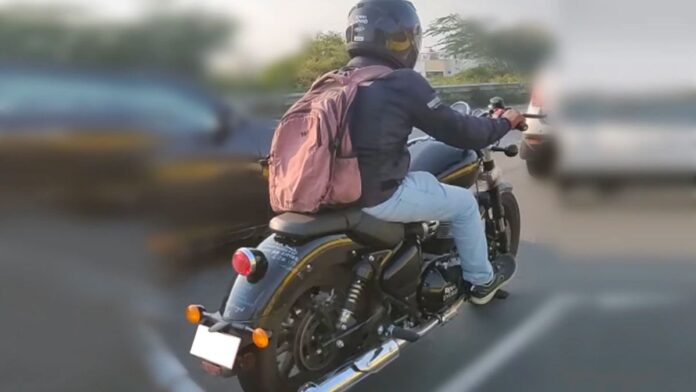 This year, the Indian motorcycle market is likely to be very active, particularly at the high end of the spectrum. Several mid and high-capacity motorcycles are set to debut in our country in 2022, and many aficionados are eagerly anticipating their arrival!

The top five motorcycles that are confirmed or scheduled to launch in India in 2022 are listed below.

The new-generation KTM RC390 will be released in India soon, most likely in the following weeks. The RC390 will continue to be powered by a 373.27cc liquid-cooled single-cylinder engine with 43.5 PS and 6-speed transmission, according to its type approval document.

The 2018 KTM RC390 is expected to come with adjustable front and rear suspension, traction control, dual-channel cornering ABS, and a completely digital TFT instrument dashboard (with Bluetooth connectivity). The motorcycle will also feature a new split trellis frame, with a completely different design from the previous model.

On March 29, Triumph will introduce the 2022 Tiger Sport 660 to the Indian market. The tourer will be driven by a 660cc liquid-cooled inline-3 engine that produces 81 PS and 64 Nm and is mated to a 6-speed transmission.

The Tiger Sport 660 has a stylish half fairing, a tall visor, a sleek LED twin headlamp, and a sharp-looking LED taillight, to name a few features. A TFT instrument console (with Bluetooth connectivity), switchable traction control, an optional quick shifter, USD front forks, and other features are included on the motorcycle.

The 2022 Tiger 1200, the British motorcycle manufacturer’s premier ADV tourer, would be introduced in India as well, most likely in mid-2022. It will be driven by a 1,160cc three-cylinder engine with 150 horsepower and 130 pound-feet of torque, connected to a 6-speed transmission.

The Tiger 1200 will get a new, lighter chassis in 2022. Depending on the variation selected, features will include an adjustable front visor, a 7-inch TFT display (with MyTriumph networking), riding modes, cornering ABS, traction control, quickshifter, hill hold, cruise control, heated grips, TPMS, keyless start, and more.

Royal Enfield is developing a number of new motorcycles for the Indian market, and a handful of them have already been spotted on the road. One of the incoming motorcycles is an entry-level roadster dubbed the ‘Hunter 350.’

RE Hunter 350 will most likely be powered by the same 349cc single-cylinder engine as the Meteor 350 and Classic 350, with a 5-speed gearbox. After its debut, we expect this upcoming model to become the cheapest model in the brand’s inventory.

For the Indian market, Royal Enfield is also developing a new 650cc cruiser. It will be powered by the same single-cylinder 648cc air/oil-cooled engine that powers the Interceptor 650 and Continental GT650. This engine is estimated to produce 47.65 horsepower and 52 pound-feet of torque, and it will be mated to a 6-speed transmission.

The motorcycle will have a semi-digital instrument dashboard, USD front forks, halogen headlamp, alloy wheels, disc brakes on both wheels, and dual exhaust pipes, according to spy photos. Dual-channel ABS, a slipper clutch, and an optional tripper navigation system are all expected to be included. 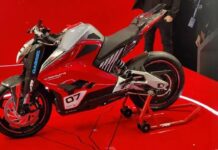