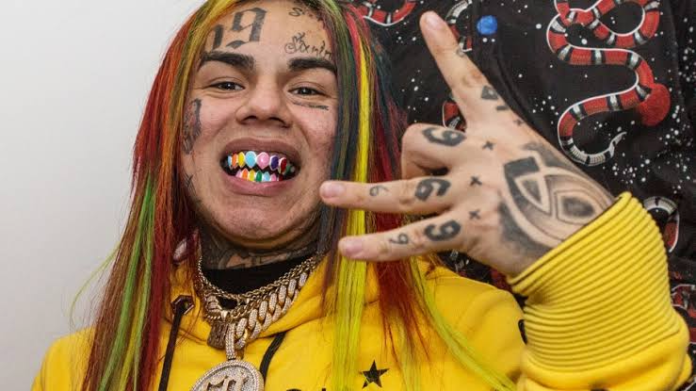 Daniel Hernandez, known professionally as Tekashi69 or 6ix9ine, is an American rapper. His music has been marked by an aggressive style of rapping, while his controversial public persona is characterized by his distinctive rainbow-colored hair, extensive tattoos, legal issues, and publicized celebrity feuds.

6IX9INE, also known as Tekashi69, has a net worth of $8 million. Tekashi is one of the most controversial rappers in the world, both in terms of his art and his personal life.

The SVJ is the hardcore concentrated and undiluted classic supercar it’s powered by a massive 759 horsepower 6.5 litre V12 stuck in the middle of the car. 69 customized the car with wrap and the price of the car it’s about $600,000.

69 bought a wraith for about $330,000 and he decided to customized it all red, the wraith prodigious twin turbocharged 6.6 litre V12 produces 624 horsepower.