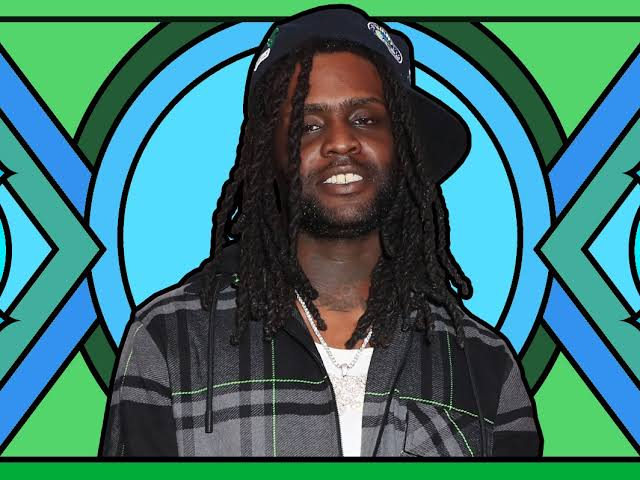 Keith Farrelle Cozart known by his stage name Chief Keef is an American rapper and record producer. Cozart’s music first became popular during his teen years in the early 2010s among high school students from Chicago’s South Side. In 2012, his popular local single “I Don’t Like” was remixed by American rapper Kanye West and reached the Billboard Rap Top 20, further raising Cozart’s profile.

A bidding war between major labels resulted in Keef signing with Interscope. His debut album Finally Rich was released in December 2012 and featured the singles “I Don’t Like” and “Love Sosa”, which would popularize the Chicago rap subgenre drill.

Chief Keef an American rapper is estimated to has a net worth of $2 million in 2021 but after looking at his car collection you will definitely know is it real or fake. Earning sources of the Rapper is mainly his songs and performance he has done.

This is Keef’s first car and he even posted a video of this white car on Instagram. The ZL1 is the ultimate Camero model with 650Bhp of power and the price of one is around $70,000. With a fire-breathing 650-hp supercharged V-8 and furious track capabilities, the Chevy Camaro ZL1 is the king of monster muscle cars.

The Dodge Charger SRT is a sport machine with 797 horsepower and a 0-100kmph performance in 3.8 seconds. The SRT Hellcat costs around $75,000. The car has a Badass widebody styling, spacious cabin and useful truck space, And acceleration that makes you say, “holy s#!t”.

Chief Keef has customized this car with a camel wrap and black wheels. This SUV has 700 horsepower and goes to 0-100kmph in 3.5 seconds thanks to the Supercharged 6.2L V8 engine. The Trackhawk harasses the world’s priciest and sportiest SUVs with its unique brand of loudness and quickness.

Speaking of SUVs he also has a Mercedes AMG G63 which is in matte black and worth $200,000. Mercedes-Benz G-Class G 63 AMG 4MATIC is the top model in the G-Class lineup. He has done amazing customization on the car but we don’t know the exact price of that.

Keef seems to be a fan of SUVs because he also has the world’s fastest SUV Lamborghini Urus. The car has a massive 650bhp thanks to the 4.0-liter turbocharged V8 that can sprint the car from 0-100 in 3.6 sec. The Worlds fastest SUV can cost around $350,000 and the rapper has also customized it as per his need.