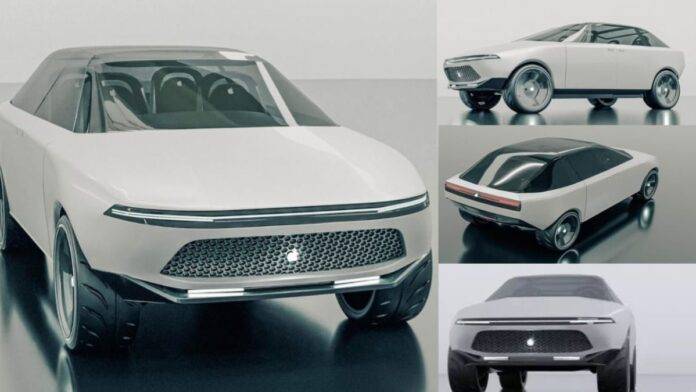 Apple has long been suspected of developing an all-electric passenger car, and more information about the upcoming model has surfaced on the internet. According to a recent Bloomberg report, the first Apple Electric Car will be priced under $100,000 (Rs. 82.51 lakh), but the launch date has been pushed back even further.

It was supposed to launch in 2025, but that date has now been pushed back to 2026. Furthermore, it was intended to be a fully autonomous vehicle, but the current design will include traditional elements such as pedals and a steering wheel. Owners will be able to activate self-driving technology on highways in the same way that cars like General Motors’ Super Cruise can.

The technology company may not want to get into the same trouble as Tesla, which has full self-driving capability, and the autonomous technology will most likely use lidar and radar sensors instead. According to the report, Apple intends to use a technology system internally codenamed Denali. It has a processor that is as powerful as “four of Apple’s most powerful Mac chips combined.”

Tesla is replacing ultrasonic sensors with cameras for its self-driving assistance. The Apple car was expected to cost more than USD 120,000 (roughly Rs. 99 crore) at first, but due to the lack of a fully fledged self-driving technology and more advanced features, it is now expected to be over USD 20,000 less expensive.

Apple’s electric car project, codenamed Titan, has gone through several iterations since its conception eight years ago. The Titan and Apple’s mixed reality headset have both been rumoured, but the latter will finally be available next year. The wait for Apple Titan, on the other hand, has grown excruciatingly long.

Xiaomi and Sony are also attempting to enter the electric vehicle market. However, the legacy brands have really stepped up their game in recent years, and it will be an interesting battle going forward. 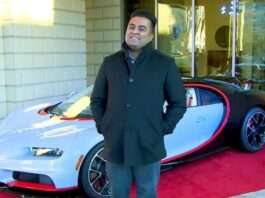 The Only Indian To Owns A Bugatti Chiron Super Sport Car... 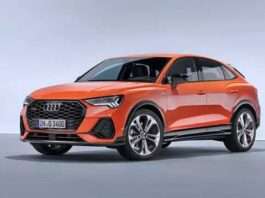 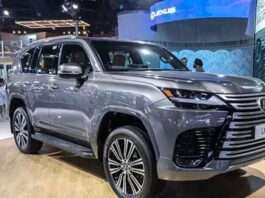