Bookanakere Siddalingappa Yediyurappa, often referred to by his initials BSY, is an Indian politician currently serving as the member of the Bharatiya Janata Party Parliamentary board committee since from 17 August 2022, termed as the highest office of authority in the party.

He has served as Chief Minister of Karnataka the longest of any BJP officials. He has been elected eight times to the Shikaripura constituency in the Shimoga district, where he serves as an MLA. According to the official declaration of assets, the estimated net worth of Chief Minister B S Yeddyurappa of Karnataka is Rs 11 crore.

The Land Cruiser Prado is one of Toyota’s most iconic butch SUVs, and it’s popular among celebrities. The high-end SUV concentrates on just luxury and off-road skills. The former Karnataka CM is said to own an older model of the mighty SUV, which costs around Rs 1 crore in India right now.

We know you will not be suprised to see The Toyota Fortuner in yet another politician car convo. BSY entourage includes multiple Toyota Fortuner SUVs that serve as escort vehicles whenever he goes on a road trip, rally, or work. The Fortuner is India’s most popular full-size premium SUV, with an ex-showroom price of Rs 43.43 lakh.

Toyota wants to appeal to affluent connoisseurs who value exclusivity, status, and personal luxury space with the Vellfire. It definitely delivers on all of these to a tee. Being a smart hybrid also saves on fuel, which benefits the environment.

The CR-V has nevertheless succeeded in checking off the necessary boxes for a family-friendly SUV with attractive appearance, a high-end interior, and car-like driving dynamics. He initially commuted in this vehicle. The cost of the car is Rs. 28.34 lakh. 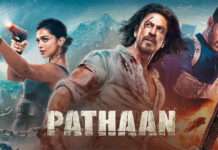 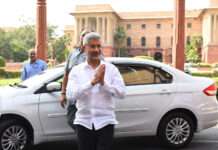 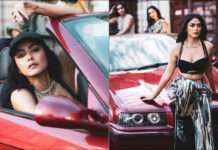