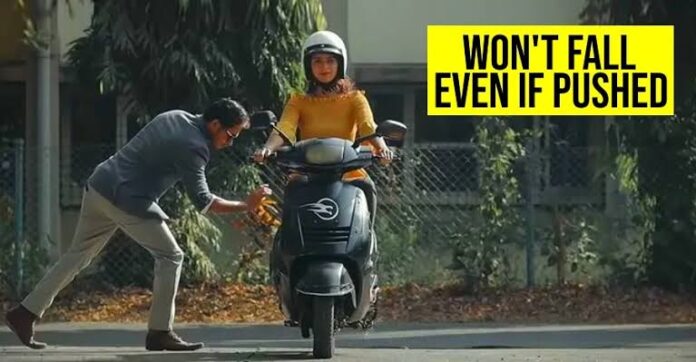 India is one of the countries where two-wheelers are still used by the majority of the people. Due to a variety of factors, the majority of road accidents also include a two-wheeler. Authorities have developed a number of laws and regulations to make things simpler for two-wheeler riders over the years, yet accidents still happen. Two-wheeler users now have a solution thanks to a group of IIT alumni. This solution will revolutionise the way people look at two-wheelers and how they ride them. They created India’s first self-balancing scooter.

Bright ideas has posted the video on its YouTube page. As previously stated, the scooter was created by a group of IIT graduates who sought to make two-wheeler riding significantly safer. The self-balancing scooter was the first thing that sprang to mind since keeping balance on a two-wheeler may be difficult for certain individuals, and if you are not confident enough on a two-wheeler, accidents might occur.

Before arriving at the version seen in the video, the group conducted research and produced various prototypes. The scooter in the video is also a working prototype. While riding the scooter, the rider may effortlessly keep both feet on the ground. The video does not go into great depth about the technologies employed in this scooter. Even without a rider, the scooter can maintain its equilibrium. The onboard technology ‘Feet Always’ assists riders in keeping their foot on the floorboard at all times, reducing the chance of slipping down

The crew has been working on this scooter for several years, and the configuration appears to be nearly ready for production. The self-balancing scooter makes moving easier and provides impact protection. In the event of a collision, the scooter will automatically counterbalance, preventing a fall that would occur on a two-wheeler. Any petrol or electric scooter may be fitted with the self-balancing system. An electric scooter is the one shown in the video. Apart from the self-balancing feature, the scooter also has an innovative feature that allows it to autonomously exit a parking lot by only speaking a command.

As previously said, the scooter seen above is a prototype, and the team behind it is known as Liger Mobility. Before beginning production, they are working on refining some of the other aspects of the scooter. This technology is being developed by a number of companies, including Liger Mobility. Another consideration for the crew while they worked on this project was the expense. They didn’t want to create a self-balancing scooter that is out of reach for the average person. According to the video, the cost of this self-balancing scooter will be only 10% higher than that of a standard scooter. 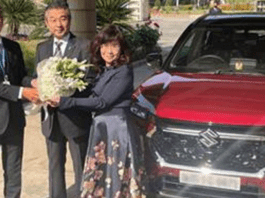 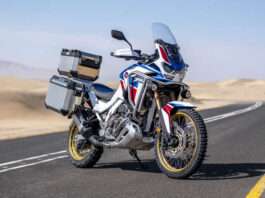 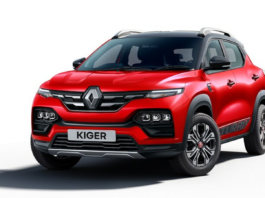