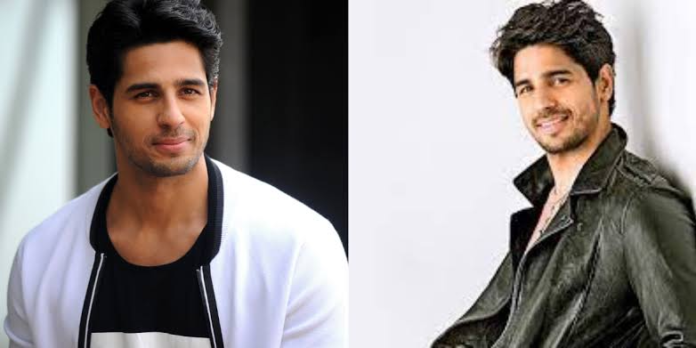 Sidharth Malhotra is a former model and Bollywood actor. He has a collection of cars and bikes like Mercedes ML 350 4Matic, Range Rover, and Harley Davidson Fat Bob.

Sidharth started his carrier with Dharma Production’s 2012 Film Student Of The Year. Since then he has never looked back has been prominently working in Bollywood film industry and building his own fanbase.

He has also worked as assistant director for ‘My Name is Khan‘ alongside Karan Johar. Sidharat is an automobile enthusiast and loves working on his bike and car in his own garage.

So lets dig into Siddharth’s Garage.

The Mercedes Benz ML 350 4Matic costs about Rs.66 Lakhs in India. This car has been discontinued in India the actor has bought this car in 2014. This Mercedes is not a common choice among the actors but Sidhhart has one of them in his convoy.

Much common choice among the peoples in industry Land Rover’s Range Rover Vogue. This luxury SUV is among the costliest SUV in India. The 3.0 vogue SE costs Rs.2.5 Crore in India.

Sidharth also owns a Cruiser bike from Harley The Harley Davidson Fat Bob. This bike costs Rs.17 Lakhs in India. The bike has a 1868cc V-twin Milwaukee-Eight 114 engine. This engine can produce 92.5Bhp of maximum power and 155Nm of peak torque. This bike can reach the top speed of 175kmph and can go 0-100km in 4.2 sec.