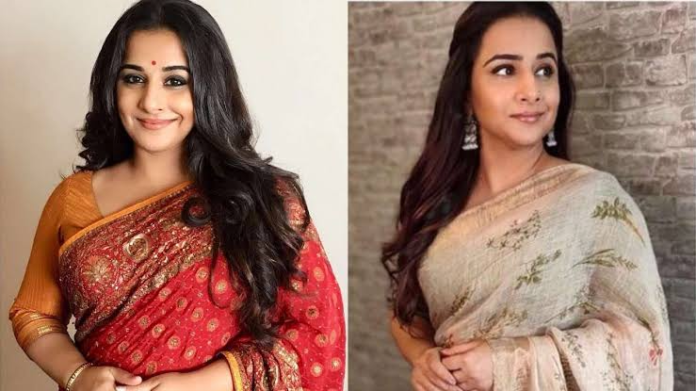 Vidya Balan is an Indian actress who works predominantly in Hindi cinema. Known for pioneering a change in the portrayal of women with her roles in female-led films, she is the recipient of several awards, including a National Film Award and six Filmfare Awards. She was awarded the Padma Shri by the Government of India in 2014.

As per the report of an online portal, Vidya Balan’s net worth is estimated to be around Rs 210 crore ($28 Million). Her net worth is contributed to by her appearances in films.

The most recent car bought by the actress is the Mercedes C-class GLC luxury SUV. Vidya took Twitter to share this news of the new car with fans. She tweeted a photo with the car along with her parents.

Another car from the same manufacturer The Mercedes S-class sedan. This luxury sedan is also known as a sedan for elite peoples because of its heavy pricing. The Mercedes S-Class costs around Rs.1.50 Crore. We don’t exactly know the variant of the car so the pricing can also go higher depending on customization and model.