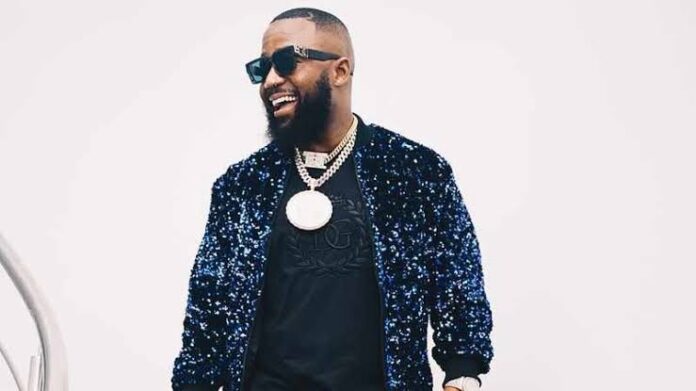 Refiloe Maele Phoolo, professionally known as Cassper Nyovest, is a South African rapper, songwriter, entrepreneur, record producer and amateur boxer. Born and raised in Mahikeng, North West, he is regarded as one of the most successful artists in South Africa.

The first vehicle in Cassper’s garage is a scorching-hot BMW 428i Coupe. He has been seen riding in the BMW with his mother. It is equipped with a 2.0-liter turbocharged gasoline engine that has a maximum output of 240 horsepower and 258 lb-ft of torque. Anyone looking for a performance-focused sedan with a premium interior and features should consider this one.

It’s interesting to note that Cassper Nyovest owns not one, but two V-Class MPVs. One is white, and the other is a shade of grey. Celebrities frequently use this high-end van to transport large groups of people and luggage. The V-Class has a 7-seat capacity and a 2.1-liter engine with about 190 horsepower.

Cassper seems to disagree with the idea of only having one model of any car. He has two Continental GTs and one Flying Spur, totaling three Bentleys. He drives black, grey, and vivid orange Bentleys. The massive 6.0-liter engine that powers the Continental GT produces 660 hp and 820 Nm of maximum power and torque in its most potent configuration.

The Rolls Royce Ghost, one of the most expensive automobiles in the world, is also included in Cassper Nyovest’s collection. It has a massive 6.7-litre V12 turbo engine that produces 563 horsepower (some variants make up to 592 hp). Despite weighing more than 2,400 kg, this enormous luxury saloon accelerates from 0 to 100 km/h in less than 5 seconds, which is astounding. Both all-wheel drive and all-wheel steering provide excellent performance.