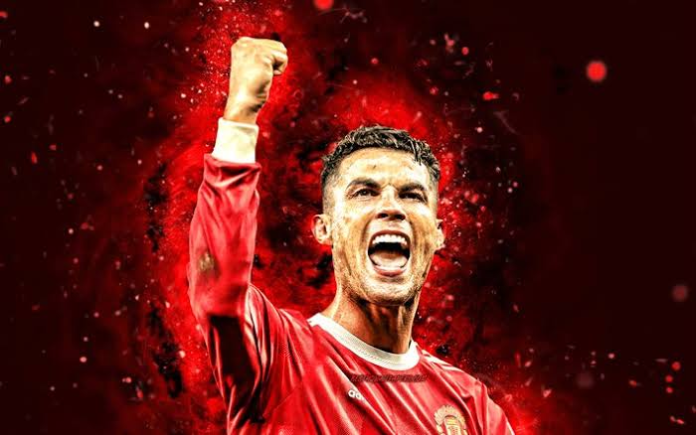 Cristiano Ronaldo Dos  Santos Aveiro also know as CR7. The G.O.A.T for all the football fans. Ronaldo, a player from Portugal with a pure passion for football he’s the most successful footballer of all time. He holds a record of scoring more than 700 goals of his carrier.

Well, his passion out of the green field is also amazing, he’s also a car enthusiast who has a great taste in exotic cars. His car collection is huge, and anyone isn’t sure about the which cars a exactly owned by him, but here is top of the collection.

The Bugatti Chiron of Ronaldo isn’t just a standard Bugatti Chiron, it’s a CR7 special edition Bugatti Chiron which costs over $3million and a few more for being a special car. He added this car to the collection in 2017 when he made the 400th appearance for Real Madrid Well this is the most powerful car in his collection which has 1,400 Horsepower, also the fastest of all.

Ronaldo has a good taste for cars and finds the best of the best for his collection. This car is based on a GTB and at the time of its launch in 2010, it was the extreme sportscar. It has a 6.0L V12 with a 6-speed manual which makes it more interesting.

It’s a car which is named after the legendary F1 Driver Aroton Senna, the car totally a track-focused beast that can go from 0-100 km/h under 2.5 secs. It’s a million-dollar car and a perfect car for his collection.

It’s might be the most affordable car in Cristiano Ronaldo’s car collection. It’s an American-made Muscle car and is a convertible as well. It can be a great daily drive car for him with four seats until he bought a Rolls Royce.

This car was sure to be in his collection, as you see he’s chosen the exotic cars for his collection. The world’s first car to cross the margin of 400 km/h, powered by a W16 quad-turbo engine which is used to date in every Bugatti.

Other than his exotic supercar collection Ronaldo also has a Rolls Royce Cullinan as a luxury car is a part of his collection. Ronaldo often uses this car for his wife and kids on a weekend ride which he had posted on his Instagram stories.

The Audi RS7 is a 4-door performance saloon with 590 horsepower. It’s a cool fun car to drive over the highway or on a country road. The car was given to him by Real Madrid when the team received new Audis, where he choose the RS7. This shows that for Ronaldo it’s the performance over the luxury.

He also has this GLE63s AMG which is also quite a good car. The cost of this car is $116,000, it has a 4.0L Twin-turbo V8 engine with 9-speed Automatic. This car also a good choice for him to drive it as a daily drive as it’s quite comfortable.

This car is a perfect one to join the queue of Ronaldo’s car collection. This might be the best sounding car of his collection, which has a 6.5 V12 with over 700 horsepower. It can do 0-100 in just 2.6 secs, which was a game-changer back in 2013 when the car was released by Lamborghini.

This is the most expensive car in Cristiano Ronaldo’s car collection. Bugatti has made 10 units of the Centodieci which sold out before the release itself. The car costs over $9 million and is one of the most exclusive cars in the world. All cars are sold only to the people who own a Chiron and Ronaldo is one of them.