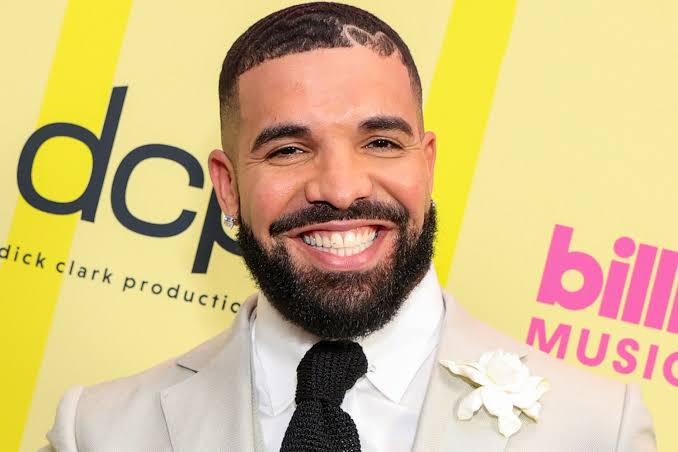 Aubrey Drake Graham, commonly known as ‘Drake’ is a Canadian Singer, Rapper, songwriter, actor, producer and entrepreneur. He gained recognition by starring in ‘Degrassi: The Next Generation’, a teen drama TV series. His first entry in the field of music was his mixtape ‘Room of Improvement’. He also founded the OVO Sound record label as an entrepreneur. According to Financial reports, his worth is now $150 million.

Obviously, Drake is very careful about how he chooses to spend his money. However, he has one particular liking and that’s cars. His car collection would make any car fan Jealous. It is estimated that his collection of cars is worth nearly eight figures. Let’s take a look at his car collection:-

Everyone remembers their first car, right? Reports say that Drake had a fifth-generation Chevrolet Malibu as his first car. Not so interesting, right? However, his follow-up first car after getting his role in ‘Degrassi: The next generation’ was Acura TSX. It is the only less interesting car in Drake’s collection. The car came with a 2.4-litre inline four-cylinder engine that produced 200 HP. But thankfully, this is the only ordinary car in Drake’s collection. The real gems are the cars that are next on the list.

A rather unique way Drake would gift himself for the celebration of selling more than a million copies of his music album is by buying a car. When the car is one of the only 500 ever made, then that’s one of a kind gift. The twin-turbo V8 engine powering the vehicle makes it able to hit a top speed of 205 mph.

If you remember Drake’s music video for ‘Started From the Bottom’, you might recall seeing a Bentley in the Video. Drake has been pictured driving around in a similar-looking Bentley. The only difference is that the model featured in Video was Continental GTC and the model he owns is Continental SuperSports Convertible. Its 6.0-litre W12 engine produces 621 horsepower and 800 Nm of torque. It can accelerate from 0 to 100 kmph in 3.7 seconds.

The Bentley Mulsanne is one of the luxury cars in the car collection of Drake. It is a magnificent car to drive or to be driven in. It is powered by the 6.5-litre twin-turbo V8 engine. The engine generates 505 horsepower and 1020 Nm torque.

One of the most expensive Rolls-Royce cars ever made, the Dawn is another one of the luxury performance cars in Drake’s garage. The car comes with a 6.6 litre V12 producing 563 bhp and 820 Nm of torque. It has a top speed of 250 kmph and can accelerate from 0 to 100 kmph in 4.9 seconds.

Drake has also purchased a limited edition Lamborghini Aventador LP700-4. This Lamborghini can go from 0 to 100 kmph under 3 seconds thanks to the 700 horsepower its 6.5-litre V12 engine makes. He has seriously modded the vehicle, equipping it with HRE wheels and custom exhaust.

Haven’t heard of this one? Well, very few people know about this model as only the most elite people can afford this beauty. It is very rare. Excluding the custom work put into it by Drake, the stock-specced car is worth $600,000. It gets a power-packed 6.0 litre V12 engine. The pullman version is 100 mm larger than standard version. Mercedes claims that this S-class is the World’s quietest production car.

Drake also owns the one and only Mercedes Maybach G650 in North America. The power is generated by a Biturbo V12 engine producing 621 HP. The vehicle gets an extended chassis and raised suspension system from G 500 4×42. But the production was limited to only 99 units, making this one of the rarest vehicles Drake owns.

Drake’s signature favourite white colour and Mansory’s customization; when these two apply to a Rolls Royce, it automatically becomes one of a kind. It comes complete with a Golden OVO owl (retractable hood ornament) instead of Spirit of Ecstasy, and it uses diamonds as eyes !! Define one of a kind other than that. The vehicle is customized for Drake by Tony Bet, his personal vehicle designer.

Translated as Black Blood; Sang Noir is one of the rarest models of Bugatti Veyron with only 12 units made. It came with an 8.0-litre quad-turbocharged W16 engine that made 987 BHP and could hit 100 kmph in 2.5 seconds. Its max speed is 431 kmph. It is rumoured that Drake apparently put this vehicle on sale in 2014.

The LaFerrari is a recent addition to the million-dollar car collection of Drake. His Ferrari is painted in yellow instead of the regular red colour that Ferrari cars are usually associated with. Its 6-litre V12 engine makes the car able to go from nought to 100 in under 3 seconds. With only a few hundred out there, Drake’s certainly in the group of elite owners of this gem.

Drake pre-ordered this ‘hype-er-car’ when it was first revealed and now it is part of his car collection. It is also the first model produced, with serial no. being #001. The whole car has a lot of things to hype about. It has a quad-turbo 12.3 litre V16 (thus the name) engine and a 10-speed automatic transmission. The claimed speed of this beast is as insane as its looks, 500 kmph !! No wonder it is priced at a whopping $2.2 million.

What do you get by merging two of the most famous names in motorsport history? The answer is Mercedes Benz SLR McLaren. The car is built as a collaboration between Mercedes Benz and McLaren. It gets power from a 5.4 litre supercharged all-aluminium V8 engine, producing 617 Horsepower and 780 Nm of torque. This makes the vehicle go from nought to 100 kmph in 3.3 seconds.

Drake purchased this powerful S-class coupe-based Brabus in North America. It is built with a fabulous body kit and comes with a 6.0 litre twin-turbo V8 engine that produces 838 bhp. The top speed of the car is 217 mph. It can go from 0-100 kmph in 3.5 seconds. 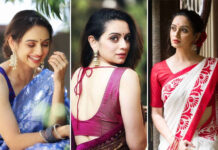 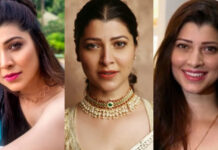 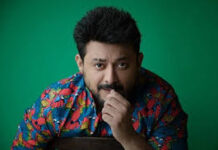