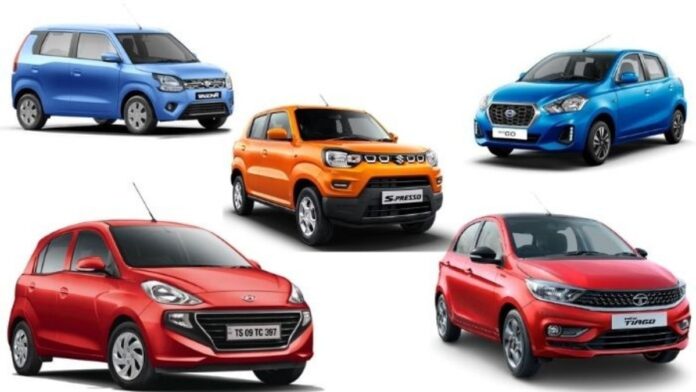 The demand for new cars in India is currently very high. Manufacturers are working hard to meet it, but it’s becoming difficult due to production constraints (such as the worldwide semiconductor chip shortage). As a result, many autos now have lengthy waiting times. We’ve compiled a list of the five hatchbacks currently on sale in India with the longest official wait times.

The Baleno, Maruti’s premium hatchback, now has a waiting period of up to four months, depending on the model. For specific models of its rebadged version, Toyota Glanza, the wait time might be up to two months. Both of these hatchbacks have just received considerable updates in India.

The waiting period for the Hyundai i20 (N Line performance version) has increased to three months, but only for the ‘1.2L petrol Asta (O)’ variation. Buyers of all other Hyundai premium hatchback versions will have to wait one to two months for delivery.

The Maruti Suzuki Alto is the cheapest model in the Indo-Japanese carmaker’s lineup, and it is in high demand among Indian new car buyers. The delivery time for the petrol-only models of the Maruti hatchback is roughly two months, while the S-CNG variants require a three-month wait.

Despite the fact that SUVs are becoming increasingly popular, hatchbacks continue to sell well. While many hatchbacks are still affordable, there are a few options for those who want to splash the cash, therefore catering to a wide population. In addition, as compared to sedans and SUVs, hatchbacks are more easier to drive, especially in congested areas.