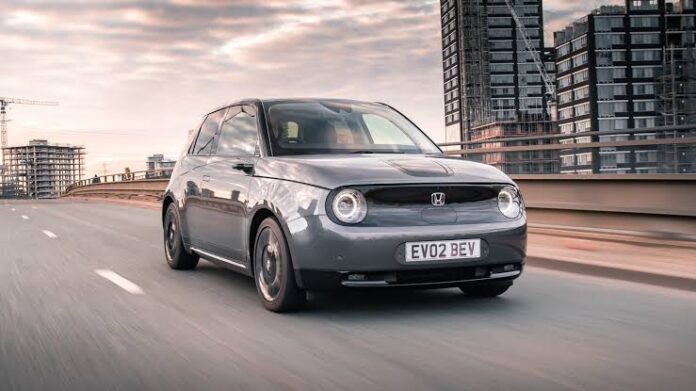 Honda remains an aspirational brand in India. For many years, products like the City have been a favourite. However, it has recently struggled in the Indian market due to a lack of fresh products to add to its portfolio. Honda appears to be slowing down as the competition gains traction in terms of product additions. However, it has a few vehicles in its worldwide lineup that it can introduce to India. In today’s article, we’ll look at certain Honda vehicles that we’ll require in India.

The City hatchback is the best compromise between the Jazz and the City sedan. Because the hatchback is based on the sedan basis, it has more interior and cargo room than its competitors. It also comes in a performance-tuned RS model, which adds to the driving pleasure.

The N-one is a tiny hatchback with a nice and compact appearance. The N-one is identical to the Brio in terms of dimensions. The Company had a good run with the Brio, but it didn’t make any changes to bring it up to BS6 standards. The N-one could be a great alternative to the Brio.

Honda’s e is the company’s first fully electric vehicle. Honda has given it a vintage appearance. To give it a distinct road presence, it has simple circular headlamps and a minimalist appearance. The e has a 280-kilometer range, making it suitable for city driving. Honda should introduce it to India as an affordable electric vehicle option.

After discontinuing the BR-V, Honda no longer offers a seven-seater in our market. However, given the growth of the seven-seater market in this country, the new BR-V could be a potential contender. The BR-V features sleek LED headlights and a sporty style. It also has adaptive cruise control, a large infotainment system, automatic braking, and many more technologies.

Outside of India, Honda sells the Ridgeline pickup. The pickup market is still in its infancy in the Philippines, but with the introduction of the Toyota Hilux, it is predicted to explode. Honda may capitalise on this and introduce the Ridgeline to capitalise on this trend. It has an i-VTM torque-vectoring AWD technology that distributes torque between the left and rear wheels automatically.