Lamborghini Wants To Be More Socially Acceptable With Electrified Range 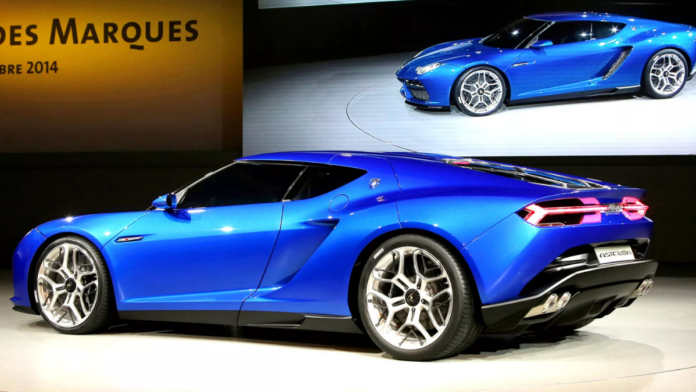 Lamborghini, a company known for being formed as a symbol of rebellion, is exploring new avenues for public acceptance. It will electrify its complete range before being forced to do so by authorities: by 2025, the roaring bull’s portfolio will be entirely made up of electric vehicles and plug-in hybrids.

Lamborghini CEO Stephan Winkelmann told TopGear that their consumer is evolving. “Only if we are sustainable will the new generation talk to us.” They were born into a world where electricity was a given.”

Despite the fact that Lamborghini is fully committed to hybridising its performance supercars, the company’s CEO remains mum on the possibility of an all-electric supercar. “A full-battery hypercar isn’t recognised today.” That much is clear from the sales data. Who knows what will happen in five, six, or ten years?” According to Winkelmann.

That implies that EVs will be limited to the brand’s more adaptable options for the time being, with an all-electric Urus successor in the works. The fourth model will be a four-seater luxury GT, perhaps with greater ground clearance, similar to the Espada.

When it comes to supercars, though, Lamborghini wants to get as much mileage out of the internal combustion engine as possible. The company’s ability to maintain an oil-burner in the rear of its automobiles is mostly up to the powers that be, but the brand looks to be positive on the future of synthetic fuel, as reported earlier this year.

“Our clients are aware of the reality we live in,” Winkelmann said. “Whenever they drive by in their automobile, they need to get a thumbs up.” The worst case scenario is when you adore it but no one else does. What non-buyers have to say is even more significant than what purchasers have to say.” 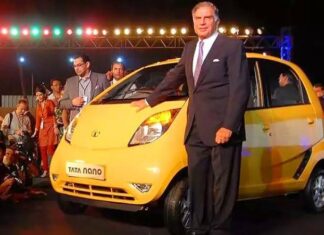