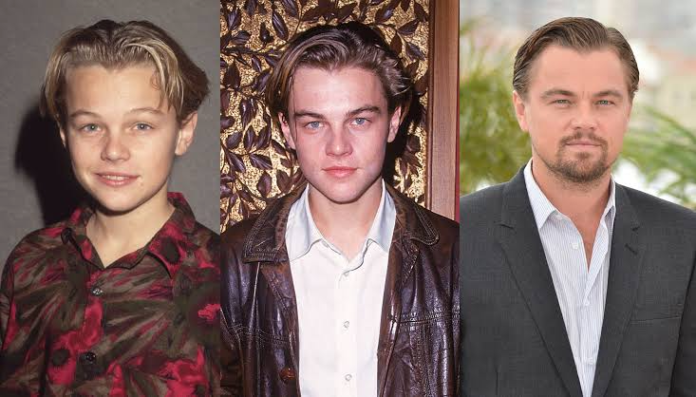 Leonardo DiCaprio is the most popular Hollywood actor. He is an American actor, film producer, and also an environmentalist. He is the highest-paid actor of all time. Leonardo DiCaprio is known for not only his unconventional roles but also for his roles in biopics. The actor is also a huge fan of motor sports. Leonardo DiCaprio has got eco-friendly yet luxury cars in his car collection. Let’s see what cars does he own.

The very first car Leonardo DiCaprio bought was Toyota Prius. The actor loves the car so much that he has also bought more of them for his family members. It is a environment friendly car as well as budget friendly.

The another environment friendly car owned by Leonardo DiCaprio is Lexus RX Hybrid. The price of this car is around $51,110 (approximately INR 37.49 lakh). It is a luxury SUV offered by the company.

He purchased the Fisker Karma sedan back then in 2012. The Fisker Karma is a plug-in hybrid car. He was also the brand ambassador for Fisker Automobiles. The car comes with a whooping price of $ 102,000 (i.e approximately 74.82 Lakh INR)

Porsche Cayenne is a 5 seater SUV. The luxury SUV from Porsche is also part of his garage. Leonardo DiCaprio bought the sport SUV for $ 74,000 that is roughly Rs. 54 lakhs when converted to INR.

The latest addition to his car collection was the Tesla Roadster. The all electric sports car costed him $ 200,000 (approximately 1.46 Crore INR). It was the fastest EV of that time.

With blockbuster films he has got indeed fame and also an insane fortune. The oscar winner actor has a great car collection we all adore to. With a total of 6 cars in his collection all of them clearly shows he is a car maven !