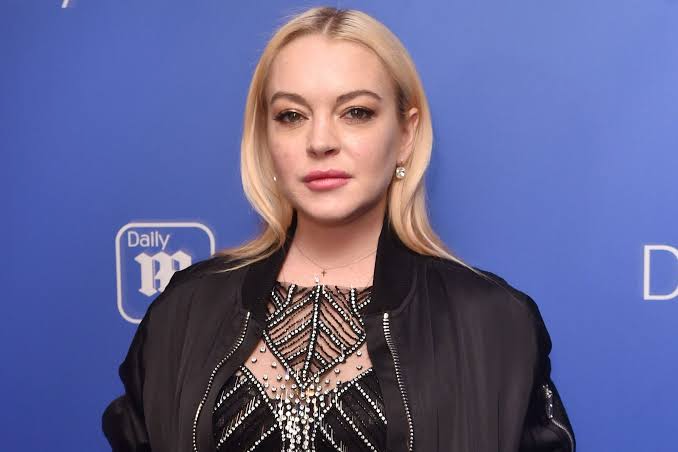 Lindsay Lohan car collection is as amazing as her performance, the cars include the Porsche 911 Carrera S Convertible, Audi A5, Porsche Cayenne, Porsche Panamera, and Mercedes SL S550.

Lindsay Dee Lohan is an American actress, singer, entrepreneur, and television personality. Born and raised in New York, Lohan was signed to Ford Models at the age of three. Having appeared as a regular on the television soap opera Another World at age 10, her breakthrough came in the Walt Disney Pictures film The Parent Trap (1998). The film’s success led to appearances in the television films Life-Size (2000) and Get a Clue (2002), and the big-screen productions Freaky Friday (2003) and Confessions of a Teenage Drama Queen.

Lohan then appeared on various television shows, including the docu-series Lindsay (2014), the British comedy series Sick Note (2018), the MTV reality shows Lindsay Lohan’s Beach Club (2019), and the musical competition show The Masked Singer Australia (2019). She also made her stage debut in the London West End production of Speed-the-Plow (2014–2015).

Lohan rose to prominence in the music industry under Casablanca Records, releasing two studio albums, the platinum-certified Speak (2004) and gold-certified A Little More Personal (Raw) (2005). Lohan dabbled in fashion, beginning a line of her own titled 6126 and briefly serving as artistic advisor for Emmanuel Ungaro in 2009. Since 2016, she has opened numerous nightclubs and resorts in Greece.

As of 2021, Lindsay Lohan has a net worth of $1 million. During her film career, she earned around $28 million from movie salaries. Unfortunately, she has lost a lot of her property on her extremely expensive and controversial lifestyle. The actress was close to bankruptcy in 2011, at that time she has reportedly earned $1 million to pose nude for the men’s magazine.

Lindsay owns this first-generation Audi A5 which is the cheapest car in her collection. Most probable she owns this car at the starting of her carrier. The Audi A5 uses a 2.0-liter turbocharged four-cylinder engine that makes 211 horsepower and 258 pound-feet of torque. The car in 2011 cost her about $44,000.

The first supercar on the actress car collection is the Porsche 911 Carrera S Convertible which cost $132,000 at the time of purchase in 2011. The singer has this car in black color and she was using this car extensively during her pick days. The 2010 Porsche 911 Carrera balances luxury with power and agility like few cars can a 480-horsepower twin-turbo V6 engine, this street demon blasts from 0 to 60 mph in just 3.3 seconds.

The 2011 Porsche Cayenne is one of the sportiest SUVs on the market and has excellent handling. We must say Lindsay has great taste in cars she owns this SUV in white. The Cayenne S comes with a 4.8-liter 400-horsepower V8 which costs about $72,000 in 2010. The actress uses this car at events and parties and we are not really confirmed that she still owns this car or not.

We should really appreciate that the actress has great sense in picking up her cars. The actress owns the Superpowerfull Porsche Panamera which can carry as much cargo as some full-size SUVs, but in turbocharged form, goes from zero-to-sixty faster than a Ferrari 612 Scaglietti. The Panamera is a full-size luxury sedan.  It weighs nearly 4,000 pounds, has four doors, and carries its big V8 engine upfront. Its interior is sumptuous, with every modern technological amenity and acres of smooth, soft leather.  The car costs about $145,000 USD which makes it the most expensive car in her collection.