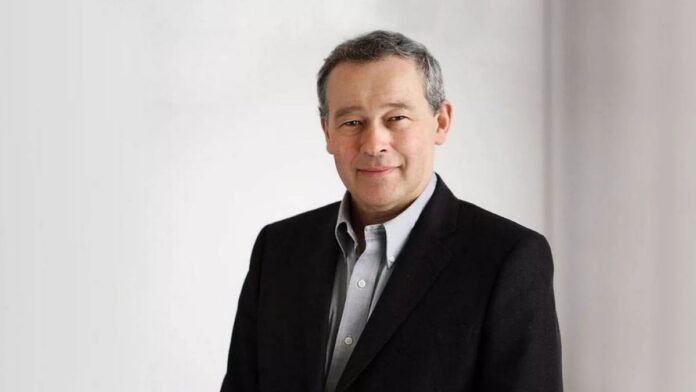 The remuneration was based on 13.8 million time-based units of stock that were awarded to Rawlinson by the Lucid board in March 2021 and vest over four years beginning at the end of 2021, as well as 16 million performance-based stock units that the company valued at more than $500 million in a filing on Thursday, according to Bloomberg.

The electric car firm went public in July and had a market valuation of $91 billion by November, with prices that stayed high for six months. Despite share prices plummeting as a result of supply chain concerns, Rawlinson was able to collect on four of the five tranches.

Read more: Stellantis To Start Building EVs In Serbia From 2024

At Thursday’s closing price, his vested performance stock is worth $263 million. If Lucid’s valuation climbs to $70.5 billion and stays there for six months, the CEO can still collect on 2.1 million more performance-based units. He stands to benefit considerably more if he continues with the firm for the next four years.

Rawlinson has yet to get all of the shares he is entitled to, in part because the firm indicated in February that output will be cut in 2022. Rawlinson claimed at the time that the business will construct approximately 13,000 vehicles this year, less than the 20,000 it had planned, and stock prices have dropped by as much as 67 percent since then.

Given the company’s size, the CEO’s remuneration seems shocking. When investors alleged that Stellantis CEO Carlos Tavares earned more than $70 million in 2021, French union representatives termed the number “indecent and repulsive,” because it included stock options.

The amount, according to analysts, is part of a larger trend in which American corporations give CEOs enormous stock awards connected to aggressive share-price objectives. The problem for boards now is to find a method to balance short- and long-term success rewards.