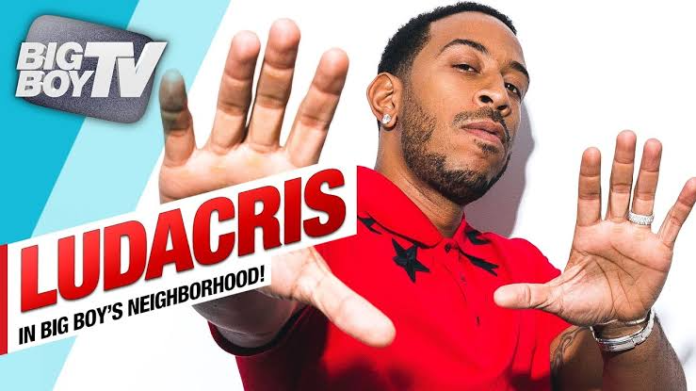 Christopher Brian Bridges, known professionally as Ludacris, is an American rapper and actor. He was born on September 11, 1977 in Champaign, Illinois, Ludacris moved to Atlanta at age nine, where he first began rapping. After a brief stint as a DJ, he independently released his first album Incognegro in 1999 to limited success, but achieved national attention the following year with his major label debut.

Back for the First Time, which contained the hit singles “Southern Hospitality” and “What’s Your Fantasy”. After forming his own label, Disturbing tha Peace in the late 1990s, Ludacris later signed with Def Jam South and would go on to become one of the first Dirty South rappers to achieve mainstream success with his subsequent releases.

Ludacris has a net worth of $25 million. As one of the most recognizable names in the music industry, Ludacris has established a considerable fortune and a deserved reputation as an imaginative and innovative musician. Among other pioneers in the Hip-Hop community, Ludacris helped bring the unique sound of deep South Hip-Hop to the mainstream. For his music, Ludacris has won an MTV Video Music Award and three Grammy Awards.

The G 63 AMG is one of the most iconic midsized luxury SUVs out there from Mercedes Benz, having been produced for three and a half decades. The G Class is a AWD ( All Wheel Drive ) vehicle and is loaded with the V8 Twin-Turbo 5.5 litre engine dishing out a monstrous 577 BHP and peak torque of 850 Nm. There is a 9-speed automatic transmission spurring the hefty SUV to 100 kmph in just 5.4 seconds.

Ludacris has gotten a lot of attention in the past few years for his humble daily driver – a 1993 Acura Legend. Though he’s had a very successful career and could easily afford a Rolls Royce or two, he continues to drive his Legend. Unfortunately, it was eventually discontinued in 1995 due to slower sales and later replaced by the Acura RL.