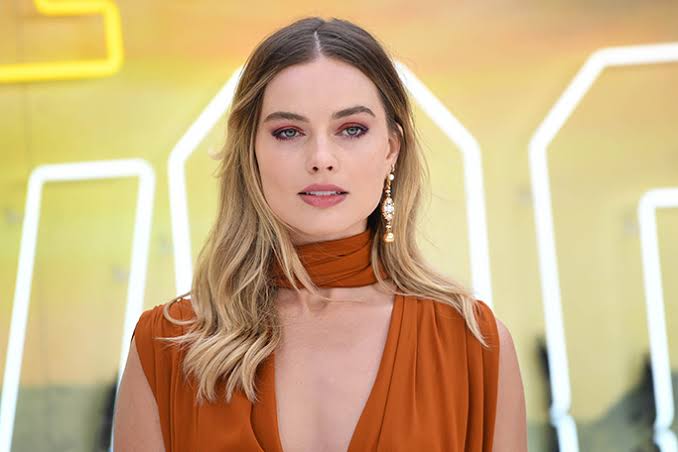 Margot Elise Robbie is an Australian actress and producer. She has received several accolades throughout her career, including nominations for two Academy Awards, three Golden Globe Awards, five British Academy Film Awards, and five Screen Actors Guild Awards. Time magazine named her one of the 100 most influential people in the world in 2017 and she was ranked among the world’s highest-paid actresses by Forbes in 2019.

In 2017, the actress was named among the 100 most influential people in the world by Time Magazine and in 2019, Forbes ranked Margot Robbie among the highest-paid actresses. Margot’s net worth is estimated to be $26 million.

Let’s have a look at the amazing car collection that the Suicide Squad star owns.

Margot Robbie’s first car is Audi A6 a mid-size luxury car. The Audi A6 has gutsy turbocharged V-6, high-tech cabin, rich interior materials with great fit and finish.
While not the choice for extroverts, the A6 is a tasteful, upscale, and spacious luxury sedan with a lot of tech-savvy features. The car has approximate price tag of $55,945.

Margot Robbie’s also has this massive full size SUV. Probably this car is must in each celebrity car collection. Cadillac’s biggest SUV is powered by either a 6.2-liter V-8 engine that makes 420 horsepower. This luxury SUV high-tech cabin, suitably upscale and insane power under the hood. Buyers who view the Escalade as a status symbol will be delighted by the latest generation of Cadillac’s flagship SUV. The cost of the $84,290.

Margot Robbie also has this Ford Mondeo in her garage. The Ford Mondeo (also known as the Ford Fusion in America) was the typical large-size family car that the international markets were accustomed to. The Ford Mondeo is available from $37,490 to $38,990 for the 2021 range of models in Hatchback and Wagon body types.

She also has this Nissan Leaf as this australian actress is the ambassador Nissan electric vehicle (EV). She drives off in a 2018 Nissan Leaf, the world’s best-selling electric car. This car has a estimated price tag of $37,400.