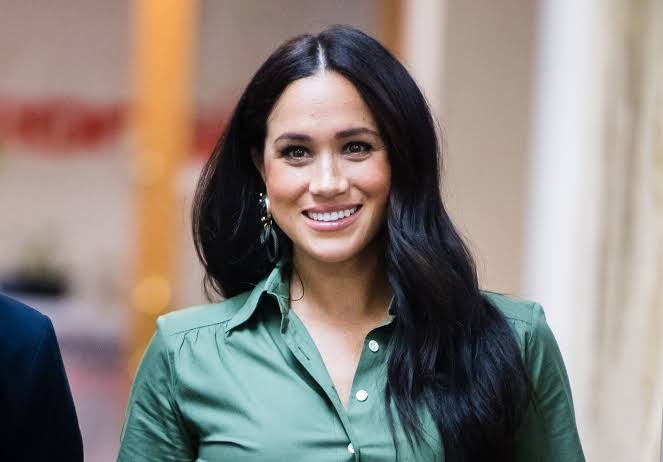 Rachel Meghan Markle is an American former actress and member of the British royal family. Markle was born and raised in Los Angeles, California. Her acting career began while she was studying at Northwestern University. Through The Tig, she gained recognition for her fashion sense, which led to creating and releasing two lines of clothing in 2015–2016. During her acting career, Markle became involved in charity work, focusing primarily on women’s issues and social justice.

Markle was married to American film producer Trevor Engelson from 2011 until their divorce in 2013. She retired from acting upon her marriage to Prince Harry in 2018 and started undertaking engagements as a member of the British royal family. Since then, she has been known as Duchess of Sussex

The Prince and his American wife want to dedicate their lives to helping others and improving the world. Still, the couple combined has a net worth of $10 million which includes their Montecito Home.

The Duke and Duchess of Sussex were spotted using this black super-luxury SUV the Range Rover Vogue. The car is a current-generation, post-facelift Range Rover Vogue and, based on the black wheels and trim, it’s possibly the Westminster Black Edition. The costs about $122,000 USD (£88,580).

The Lincoln MKC is a compact premium crossover from Lincoln which costs about $45,000 USD. The Crossover gets a 2.0-liter 4-cylinder EcoBoost gasoline engine generating 245 hp and 373 N⋅m of torque. The Duchess has this car in black and she use this car as her daily commute in 2018 when she was in UK.

The luxury car from Mercedes Benz is also the part of royal families car collection. The car itself defines its luxury with the looks and features it offers. Meghan has been spotted using this car to attend various functions and parties in this beauty. The car used by her is bulletproof and offers tiers that can withstand bullets. Mercedes Benz S-class she uses costs about $500,000.

The first premium SUV on the list is the Cadillac Escalade which costs $80,000. Megan extensively uses this car and she was also spotted recently driving this SUV with her children’s. This black colour SUV has a 6.2-liter V8 engine that produces 420 horsepower and 460 pound-feet of torque.

The Toyota Camry Hybrid is the top of the hybrid and electric car class thanks to its spacious cabin, gentle ride, and strong powertrain. The actress has this car in collection and she also use this as her ride in Canda. The Camry is way to cheap taking in mind the wealth of the Royal Family, it only costs about $30,000 for the upmost trim.

Last car in Meghan Markel Car Collection is the Japneses built Lexus LS. The car now gets a 3.5-litre V6 petrol engine and two electric motors. And the power is sent to wheels by 10-speed eCVT gearbox. This luxury sedan sits just below the S-class which Megan has. Despite being premium cars in its segment the car can reach to the top speed of 250kmph and can achieve 0-100kmph in 5.4 seconds. It costs about $75,000 for the variant which she owns.