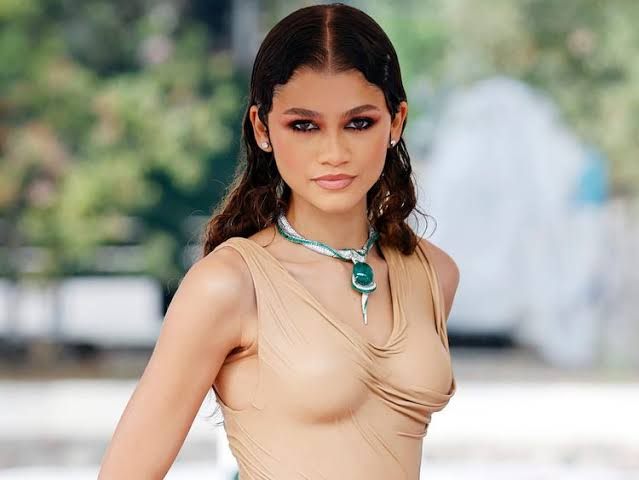 Zendaya Maree Stoermer Coleman is an American actress and singer. She began her career as a child model and backup dancer before gaining prominence for her role as Rocky Blue on the Disney Channel sitcom Shake It Up. Zendaya has successfully transitioned from a child actor on Disney shows to a veritable movie star and successful entrepreneur.

The frist car in her car collection is Mercedes E-Class. She usually spotted using this car and the cost of the car is about $64,950. This car is easy riding cruiser and tech filled interior also this car has graceful styling inside and out.

Zendaya also has this racy styling Lexus RC 350. She owns this car in black colour and the cost of the car is $45,150. She oftenly spotted with her Lexus while she out, RC 350 has a very smooth ride considering sports coupe also, roomy interior for front-seat riders. A turbocharged four-cylinder and rear-wheel drive are standard; a V-6 is optional, as is all-wheel drive.

Zendaya also has this executive car in her car fleet however this car is quite old and the cost of the car is about $51,065. The Lexus GS is an executive car sold by Lexus, the premium division of Toyota. For non-Japanese markets, it was release as the Lexus GS in February 1993. It continued using the Toyota Aristo name for the Japanese market until January 2005.

She also owns this massive SUV Cadillac Escalade. Probably this car is must in each celebrity car collection. Cadillac’s biggest SUV is powered by either a 6.2-liter V-8 engine that makes 420 horsepower. This luxury SUV high-tech cabin, suitably upscale and insane power under the hood. Buyers who view the Escalade as a status symbol will be delighted by the latest generation of Cadillac’s flagship SUV. The cost of the $84,290.

Last but not the list she also this luxurious Range Rover Vogue. The Range Rover powertariy has turbocharged 2.0-liter four-cylinder and an electric motor—together they make 398 combined horsepower. Major highlights of this SUV is looks as expensive as it is, posh cabin, wide range of available engines.