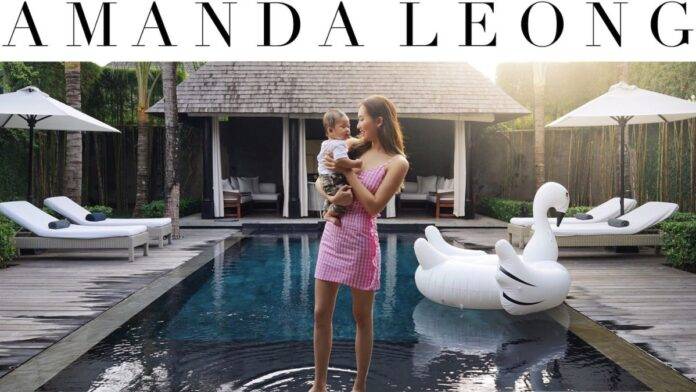 Amanda Leong’s car collection is both sporty and one-of-a-kind. Amanda finished runner-up in the Miss Universe Singapore competition in 2011. Since then, she has won numerous awards and titles in this field. However, in the years since, she has established herself as a prominent entrepreneur in Singapore. She is now a well-known fashion influencer and a successful businesswoman. Take a look at Amanda Leong’s vehicles.

When someone owns a McLaren, you know they have a passion for supercars. Amanda’s McLaren GT is powered by a 4.0-litre twin-turbo V8 engine that produces 612 hp and 630 Nm of peak power and torque. The supercar has a 0-100 km/h sprint time of just 3.2 seconds, making it extremely fast. The supercar costs $859,900 SGD (approx Rs 5.02 Crore when converted to INR).

Having two McLarens says luxury car collection. Amanda also has the MP4-12C, which performs similarly to the GT. It is powered by a 3.8-litre twin-turbo V6 engine with 592 hp and 600 Nm of peak power and torque. This engine is paired with a 7-speed automatic transmission and has a 0-100 km/h acceleration time of 3.3 seconds. Both of these supercars have comparable performance specs. Amanda Leong’s two cars make for an impressive collection when combined.

The MP4-12C costs around a million Singapore dollars (approx Rs 5.91 Crore when converted to INR). The mere presence of these ultra-premium performance cars in Amanda Leong’s garage speaks volumes about the kind of lifestyle she leads. What are your thoughts on Amanda Leong, a Singaporean model and entrepreneur, and her mega-sporty cars?