HomeCar NewsMovies, Cards, And Cardio Are All VW’s Shanghai Factory Workers Can Do...
Car NewsNews

Movies, Cards, And Cardio Are All VW’s Shanghai Factory Workers Can Do Amid Lockdown 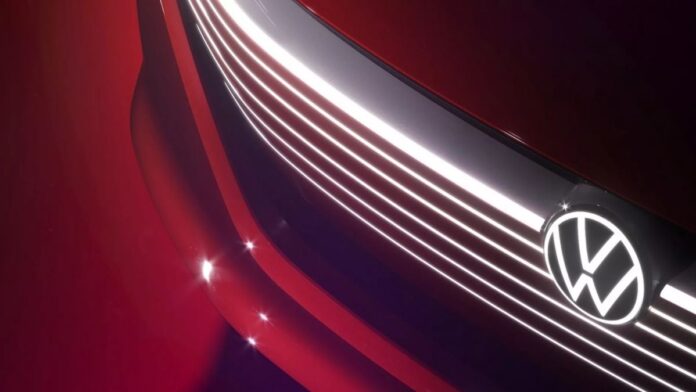 Workers at Volkswagen’s Shanghai facility are keeping themselves occupied by watching movies and playing cards because they are unable to return home due to lengthy Chinese lockdowns.

Due to China’s strong zero-COVID policy and an increase in coronavirus infections, Volkswagen was obliged to shut down its Shanghai production. VW China’s spokesman did not immediately reply to a request for comment.

The workers had initially volunteered to stay inside the plant in order to keep it working in a “closed-loop system,” but when COVID-19 spread, they were unable to return home and were instead forced to stay in the facility.

According to Bloomberg, the manufacturing worker’s whole routine is pre-planned and includes a lot of sitting with minor pauses for exercise.

At 10 a.m., the day begins with a COVID test and a quick walk around the plant. The employees then get a two-hour lunch break from 11 a.m. to 1 p.m., following which they spend the remainder of the day watching movies and playing cards. Workers start cardio exercise at 4 p.m. before settling down for an evening of food, showers, and more movies. The corporation has also established a voluntary rubbish pickup programme.

Volkswagen isn’t the only carmaker in China dealing with restrictions. On March 28th, Tesla’s Shanghai factory was forced to close, and VW’s joint venture with FAW Group in Jilin province was also forced to close.

According to Cui Dongshu, secretary-general of China’s Passenger Car Association, the shutdowns in China are estimated to cost automakers roughly 20% of their output, as not only vehicle manufacturers, but also components suppliers and dealers, are affected.

Trending Now:  The Kia EV6 was recently sighted in India ahead of its May introduction.