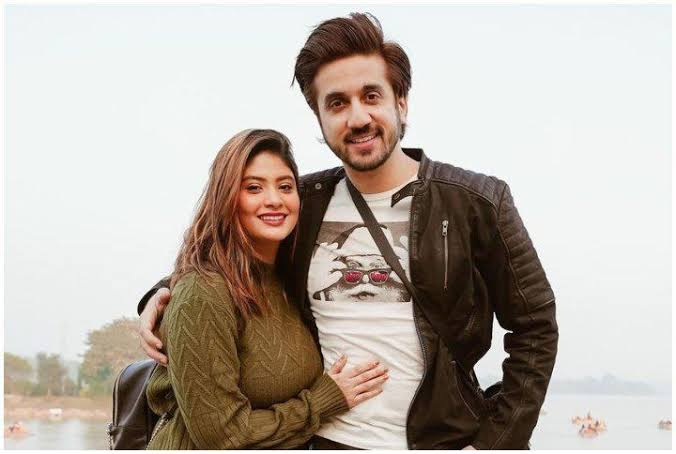 The famous moto vlogger and influencer Mumbiker Nikhil is famous among the youth and his traveling vlog makes us feel like we are acutely traveling along with him. He is currently India’s top vlogger with 3.75 million subscribers and over 1 million daily views on his channel.

He always keeps on posting about his cars and bikes on social media. And we also saw the collection in his daily vlogs. Mumbiker Nikhil loves traveling and exploring new countries, he has also done some amazing rides to remote places in India on his bikes. Some of his famous rides include the Ladakh road trip and the Sikkim trip.

Nikhil started his carrier as a cabin crew in Qatar Airways and now he has become a full-time YouTuber. Nikhil Sharma has decent earnings through YouTube, his own clothing brand Label MN and brand collaborations. He recently bought a 2BHK apartment in Hiranandani Powai.

Nikhil also owns 2 apartments in Mumbai. He also has invested in properties in Mumbai and Thane and put them on lease. Nikhil owns a clothing brand along with his friend Shobit Sharma in Bhopal, Madhya Pradesh. He also has some amazing brand collaborations with Mivi, Mamaearth, Vivo, Samsung, My protein and Hyundai motors India.

(Also Read:-Car Collection Of Will Smith | Will Smith Cars From Ghost to 65 Mustang)

Nikhil has total 5 bikes in his collection from adventure to scooter to daily commutator.

The first bike Nikhil Sharma owns is a KTM Duke 390 which is used to ride when he started his moto vlog YouTube carrier. The bike is still with him and loves to ride it sometimes when he is in the city. The Duke 390 costs 2.5 lakhs.

This is Mumbiker Nikhil’s favorite bike which is bought by his own for off-road rides and long touring. The Triumph Tiger is for the riders who need more exclusivity in the world of off-road motorcycles without compromising on performance.

The most recent bike he has is the BMW GSA 1250 which is gifted to him by his mother on his birthday. The bike is meant for adventure Touring and has been best selling adventure bike for BMW Motorrad. This is the most expensive bike Mumbike Nikhil has which costs somewhere between 18-20 lakh.

It additionally has intelligent variable valve timing, which changes both lift and span as needed. Hill-start control, traction control, and two riding modes – road and rain– are standard. A 6.5-inch TFT color screen shows all the data you need, and all-LED lighting round off the package.

The Kawasaki Eliminator in his collection is his father’s first bike so he has kept it in well-maintained condition. The bike has a 173.9cc engine with a long cruiser-like body. He has some special emotional attachment with the bike.

The last bike or we can say a scooter on the list is Suzuki Access 125. He uses this bike very frequently for his daily commute. He loves his scooter because he can take it wherever he wants without wasting time in the traffic.

Mumbiker Nikhil has been seen driving his white A4 on the road. The Audi A4 was the first car bought by him in Mumbai by his own income. Audi he used was in Space Gray shade and the interior was in leather in brownish color. Audi A4 costs around 43 lakhs in India.

The car has the fog lights to keep you secure at the time of winter morning drive. The front wheels of the vehicle have a few determinations like Independent-wheel suspension, aluminum cross-over, interface, five-link axel with front track rod, subframe, and rounded enemy of move bar. The rear tires have a versatilely mounted subframe alongside the anti-roll bar.

Mumbiker Nikhil bought The Audi Q7 in 2020 which makes it the most expensive car in his collection. We have seen this Q7 in his recent blogs. Nikhil Traveled to Rajasthan, Delhi, and Goa with the Audi Q7 in few months and delivered his opinion on the car. He loves the comfort and driving experience on the Audi Q7.

The Audi Q7 in India cost somewhere around 75-80 lakh. The car is best selling SUV model in Audi India’s lineup. The car is big enough for family and luggage with comfort inside.

Nikhil bought this venue for his mom and he has also upgraded this car in orange color from previous black grey shading. Mumbiker Nikhil was also there at the launch of Hyundai Venue in the New York auto show,2019. He loved the car at the time of launch and was planning to buy one and after thinking for over 1 year he finally bought the car.

The Hyundai Venue is a compact sub-urban SUV for daily use and getting through the traffic. But he personally loves driving the Venue because of its compact nature and of course solution to the parking problem in Mumbai. This car costs him around 11 Lakh rupees.