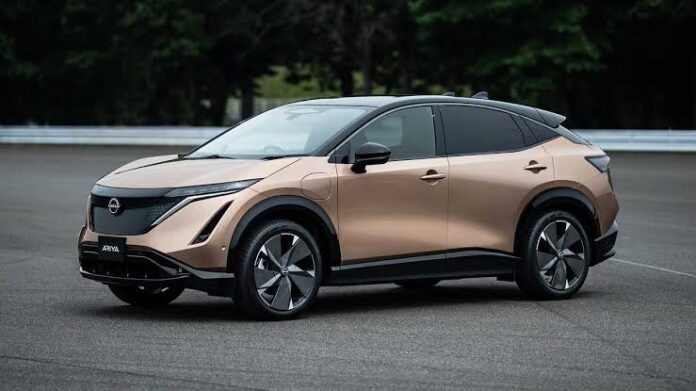 Nissan originally planned to bring its second EV, the Ariya, to market in mid-2021.

According to a recent article published by Automotive News, Nissan has officially delayed the launch of its upcoming fully electric Ariya crossover SUV. Not surprisingly, the brand points to the global chip shortage as a primary reason for the delay. In addition, Nissan mentions “other supply chain disruptions,” which are also no surprise.

Automakers across the globe are struggling to produce vehicles thanks to issues that were initially caused by the COVID-19 pandemic. While the chip shortage situation may have already reached its toughest times, it may be months or even years before the market is completely back to normal. In the meantime, launching new vehicles will likely prove difficult for many automakers.

Read More: Nissan Will Only Launch Electrified Vehicles In Europe …

The Ariya stands to be Nissan’s second fully electric vehicle, following the aging Leaf compact hatchback, which first came to market way back in 2010. Nissan has been long considered a pioneer in the EV space, and loyal fans and owners have been looking forward to the launch of the Ariya.

Automotive News writes that Nissan will now officially launch the Ariya in Japan on May 12, 2022. Previous to this most recent delay, the launch was set for late March 2022. Ahead of that, Nissan had plans to bring the car to market in the middle of 2021. The 2021 launch date didn’t happen, and Nissan pointed to COVID-related chip shortages at that time as well.

Nissan says Ariya sales in Europe are planned for this summer 2022, followed by sales in the US in the fall. There was no information revealed about whether or not those potential launch dates could be further delayed as well.

While people will have to wait even longer now for the Ariya to come to market, it may certainly be worth the wait for those looking for a roomy, capable, and upscale electric crossover from one of the pioneers of EVs. Check out the video below to learn more about the Nissan Ariya.

Read More: Watch Nissan Ariya Gets Destroyed In Slow-Mo In …

Datsun Could Return Yet Again As EV Brand For Emerging Markets: Report