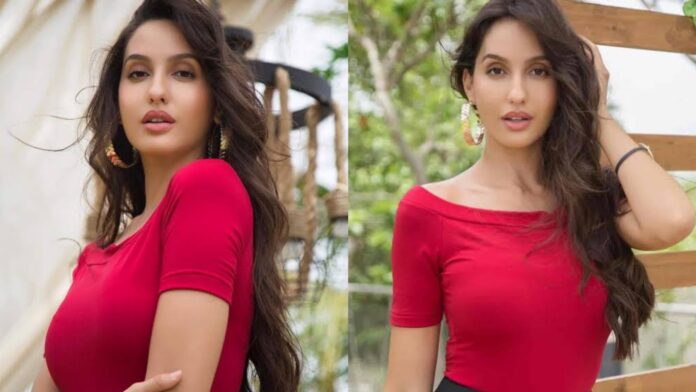 Nora Fatehi is one of the most popular face in the Hindi Film industry. Along with Hindi films she has also featured in Telugu, Malayalam and Tamil language films. With her dance moves and cuteness she is ruling our hearts. She is also fond of luxurious cars. This blog is all about cars owned by Nora Fatehi.

Nota Fatehi is a Canadian dancer, model and actress. She debuted in Bollywood (Indian Film Industry) with the film Roar: Tigers of the Sundarbans. She is also well know for her sensational dance style in the ‘Dilbar’ song. Recently she has also appeared in the dance film Street Dancer 3D released in 2020.

The Volkswagen Polo is the very first car bought by Nora Fatehi. Nora bought it in early days of her career. The Polo is priced for Rs. 9 Lakh. It is powered by 1.0-litre petrol engine producing 75 bhp and 95 Nm torque. It is mated with a 5-speed Mannual transmission.