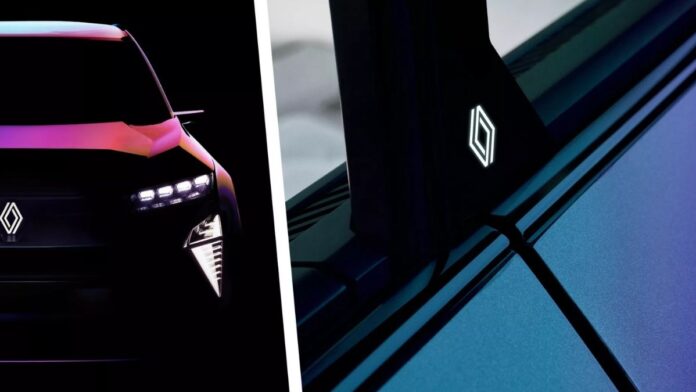 Renault has revealed that their next concept car will make its public premiere on May 19 at the ChangeNOW 2022 event. Last February, the unidentified concept was revealed, with a hydrogen powertrain and environmentally friendly materials.

Unlike the earlier teaser, which showed a large piece of the B-pillar, the latest shot shared by Renault only reveals a little portion of the B-pillar. An illuminated Renault symbol can be seen, as well as the unique color-shifting paint that combines blue, green, and purple tones. Those details aren’t enough to determine the concept’s bodystyle, which might be a hatchback like the Renault 5 or a crossover/SUV like the Megane E-Tech.

The “hydrogen engine,” as stated in the original announcement, is not mentioned in the most recent news release. It does, however, mention a “one-of-a-kind concept automobile that embodies the group’s sustainable development vision and objectives.” Renault is a leader in hydrogen powertrains, with its HYVIA venture already providing production vans with hydrogen fuel cells.

What we don’t know is if the French manufacturer will follow Toyota’s lead with the GR Yaris Experimental and the Corolla racing in developing hydrogen-powered internal combustion engines. Between May 19 and 21, we will discover more about the concept during the ChangeNOW event, which will be held at the Grand Palais Ephémère and the Eiffel Tower in Paris, France. 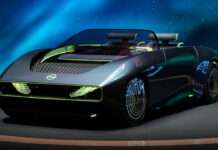