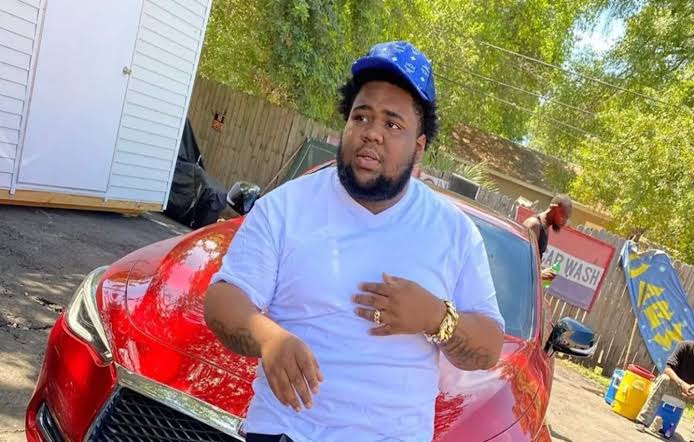 Rodarius Marcell Green, known professionally as Rod Wave, is an American rapper and singer. He is known for his strong voice and incorporation of hip hop and R&B, and has been recognized as a trailblazer of soul-trap.

“Rod Wave,” one of the best American rapper in the world, has a $5 million fortune.

Sadly, Rod Wave damaged both himself and his first C8 Stingray when he slammed into a light post. However, after only a month, he bought a second Corvette C8 Stingray and painted it orange. The massive engine’s 490 horsepower allows for a sporty performance.

The Infiniti Q60 is a reasonably priced performance 2-door coupe made by a Japanese automaker. It has a 3.0 litre V6 engine that produces 400 horsepower. The Q60’s low price of only $50,000 for what it offers is what makes it so appealing. It is a great deal that provides an engaging performance without emptying your wallet. Rod Wave owns a number of other cars in addition to these notable ones in his collection. This consists of a Range Rover, a Volvo S60, and a Mercedes AMG GLE SUV. Which of these is your favourite, and why? Please share.

The muscle SUV is next on the list. The 6.2-liter HEMI supercharged engine that powers the Durango SRT Hellcat cranks out a staggering 710 horsepower and 645 lb-ft of peak torque. The rapper also purchased a Charger muscle car in the same SRT Hellcat configuration to match the SUV. The latter is dressed in a black mask.

The most expensive car on this list is a luxury SUV modified by Rolls Royce called the Cullinan. It was painted white and had a red leather interior when he had it installed. It has a powerful 6.75-liter V12 engine with a maximum output of 563 horsepower and 850 Nm of torque, allowing it to accelerate from 0 to 100 km/h in just over 6.7 seconds. The luxury SUV is capable of a top speed of 250 km/h.