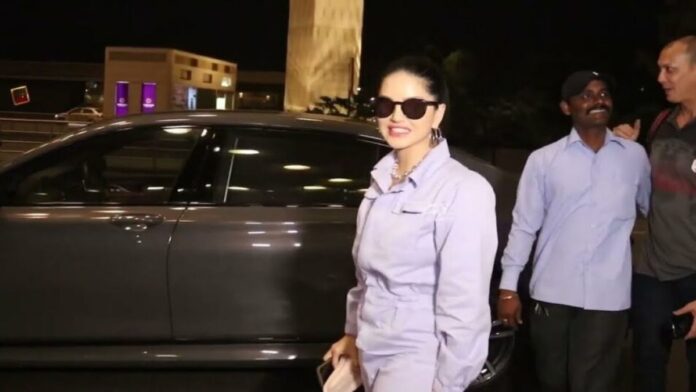 Sunny Leone’s car collection is undoubtedly one that many people would envy. Sunny rose to prominence in the Bollywood industry after moving from America, where she was working. Most people are unaware that her real name is Karenjit Kaur Vohra, and she was born in Canada to a Sikh family. She moved to India after years of working in the United States. She has been in a number of films, served as an anchor, and performed in various dance numbers. Let’s take a peek at Sunny’s car collection.

Now Sunny Leone has replaced her old BMW 7 Series with the new 740Li. The luxury sedan is powered by a 3.0-liter V6 turbo petrol engine that produces 340 horsepower and 450 Nm of peak power and torque. This is coupled to an 8-speed torque converter automatic transmission. BMW’s flagship car starts at well than Rs 1.50 crore, ex-showroom.

Bollywood Actress Sunny Leone is known to be a huge Maserati fan. She has not one but two Maserati in her garage. It is not known whether the MG Gloster that she arrived at the airport belongs to her or was there to drop her.

The next luxury vehicle in Sunny Leone’s garage is an Audi A5. It is also a well-known luxury vehicle that many celebrities possess. It has a 2.0-liter diesel engine with 188 horsepower and 400 Nm of peak power and torque. This engine is paired with 8-speed automatic transmission. In our market, it costs roughly Rs 70 lakh.

In Bollywood, Maserati is a relatively uncommon supercar. When it comes to supercars, celebrities typically choose Ferraris and Lamborghinis. Nonetheless, Ghibli has its own fan base. The supercar produces 424 horsepower and 580 Nm of peak power and torque in its 3.0-liter form. It can cost up to Rs 1.90 crore.

Without a Mercedes, no luxury automobile collection is complete. Sunny also owns a Mercedes GL 350D, which is powered by a 3.0-liter 6-cylinder diesel engine with 255 hp and 620 Nm of peak power and torque. It used to cost around Rs 90 lakh in our market before it was discontinued.