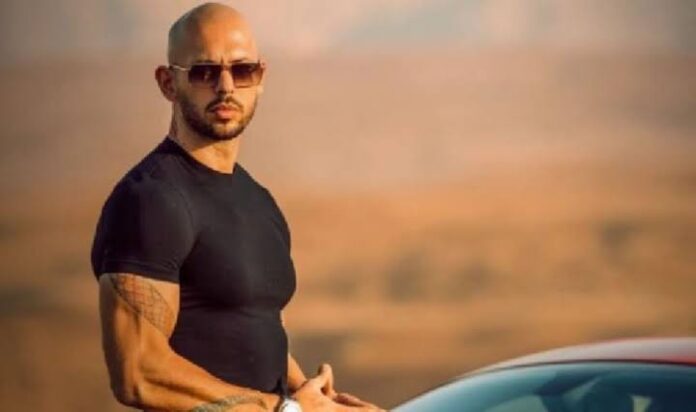 The police in Romania have seized 11 of social media influencer Andrew Tate’s high-end vehicles. He even has a $3 million Bugatti Chiron and a few Ferraris among these million-dollar vehicles. Tate and his brother Tristan are both currently in prison for the incarceration and abuse of a dozen women.

Tate’s Bugatti Chiron gained widespread attention after Tate ridiculed Greta Thunberg, a Swedish environmental activist. A Rolls Royce Wraith, an Aston Martin Vanquish S Ultimate, two Ferraris, and a Porsche are among the other vehicles that have been seized. After the brothers and two Romanian women were detained late last month for essentially imprisoning six women and compelling them to have sex on camera, the vehicles were seized. This was done to increase Tate’s “Hustler University” subscribers.

Former world kickboxing champion Andrew Tate, 36, also participated in the reality TV competition Big Brother. On social media, he is renowned for displaying his opulent lifestyle and misogynistic views. While many of his admirers refer to him as the “king of toxic masculinity,” he has drawn criticism for sharing pornographic material about women who he is said to have kept under “house arrest.” In an effort to avoid being charged with r*pe, Tate, who has made the claim that women are the “property” of men, relocated to Romania while an s#x abuse investigation was ongoing.

The Romanian police seized several high-end vehicles, including a Bugatti Chiron, and held them in order to “sustain the cost of the investigation.” If Tate and the other defendants are found guilty, these may be used to compensate the abusers for their losses. According to a YouTube video, Andrew and Tristan purchased the $300,000 Rolls Royce Wraith in London. The pair uploaded the aforementioned clip to make fun of “losers” who couldn’t afford such impulsive purchases. Tate even mentioned owning 33 vehicles with “enormous emissions” in a post in which he tagged Thunberg. For writing that rape victims “bear some responsibility” for their sufferings, Tate was expelled from Twitter.  However, after Elon Musk took over the company, the account was restored.

Munro Electric SUV Has 376 HP And Can Wade Through 3 Feet...