For as long as most of us can remember, bikes have always been associated with swag and masculinity in movies and pop culture. Therefore, it comes as no surprise that the leading men in the Bollywood industry are owners of some of the most swanky bikes to have hit the road.

R Madhavan, the Rocketry star, owns the Indian Roadmaster, arguably the most desirable tourer bike in the world. This beast of a motorcycle costs somewhere around Rs 45 lakh. It has a 1.9-litre engine that produces 171 Nm of peak torque.

Everyone knows that John Abraham has an impressive collection of around 17 bikes. The Ducati Panigale V4, which costs upwards of Rs 25 lakh, is perhaps his most prized possession. It has a 1.1-litre 4-cylinder engine that generates a massive 215 hp and 123 Nm of peak power and torque.

Bollywood’s Khiladi is one of the highest-paid actors in the world. As a result, it’s no surprise that he owns an expensive bike. He owns a Yamaha Vmax with a 1,679-cc 4-cylinder engine, according to this video clip. The bike has a peak power and torque of 195 hp and 167 Nm. It costs approximately Rs 27 lakh.

The action star is frequently seen riding his bicycle, but he also owns a Yamaha R1 that costs upwards of Rs 20 lakh. It has a 1.0-litre 4-cylinder engine with 200 hp and 112 Nm of peak power and torque. It is one of the most recognisable bikes among riders.

The popular action hero and ardent martial artist is well-known for his fondness for motorcycles. He owns a Triumph Rocket 3, which costs Rs 20 lakh ex-showroom in India. The bike is equipped with the world’s largest motorcycle engine. It is powered by a 2.5-liter engine that generates a whopping 165 hp and 221 Nm of peak power and torque.
Read More: Car Collection Of Vidyut Jammwal | Vidyut Jammwal Car And Bike Collection 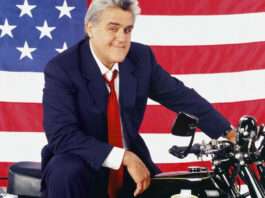 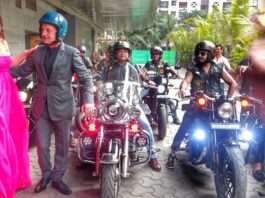 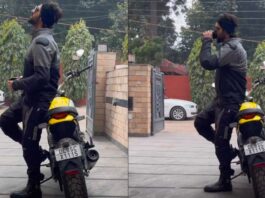