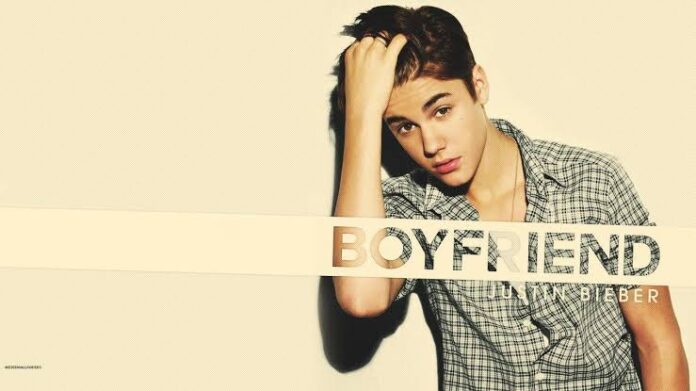 Justin Bieber, or Justin Drew Bieber. A singer from Canada, born on 1st March 1994 who has created the most popular songs ever. We still remember the days where he started as a kid singing for the songs which are quite popular a lot today also. Today Justin has a Net Worth of more than $280 million USD and married to Hailey Rhode Baldwin who is an American model. Living an amazing lifestyle he has a superb and unique car collection as well. Justin Bieber’s 2021 car collection has the most amazing customized cars by the West Coast Costumes, where the futuristic Rolls Royce is the most amazing project of his car collection.

It wasn’t the same car as it look now, the car is completely customized by the West Coast Customs. The project over the car started back between 2019-20 where Justin saw the Rolls Royce Vision 103EX over the internet. And he wanted to get that car, so tried contacting the West Coast Customs. But as being a porotype it wasn’t possible to buy one of these, so they actually redesigned the car to make it look similar to it.

Justin Bieber’s car collection consists of not one but three Aventador, with one in a blue colour other in silver, and the last one in sky blue colour. This car has a 6.0 L V12 engine which has 700 horsepower and can go from 0 to 100 km/h in 2.6 secs with a top speed of 350 Km/h.

This is another car that was customized by West Coast Customs back in 2014 or 2015. The car is warped in frozen blue chrome, with a Liberty walk widebody kit with huge fenders enhancing the body of the car. It has a 4.5L V8 engine which has 540 horsepower. This can do a 0to100 in 3.4secs with a top speed of 350 km/h.

As he owns the three Lamborghinis, he also three G-Wagons. One is in White colour other is forest green and the last one in gray. The two of them car the normal G-Wagon but the gray car has larger suspensions amongst them and looks upgraded. G-Wagon comes with a 4.0L bi-turbo V8 engine producing 577 horsepower. It can do 0-100km/h in 4.1 secs with a top speed of 260 km/h.

This is the 3rd car of Justin Bieber’s car collection which is customized by West Coast Costumes. And now the car is coated with Chrome colour which gives a rich look to it. It has a different engine as compared to others, it’s a 2.0L Ecotech engine with 402 Horsepower. The top speed of this one is 201km/h, so it’s also the slowest of all and does 0-100 in 6.1secs.

It’s quite strange that he did this to the car, but hey yea he changed the colour of the car from black to costume pink. This gives the car a claim look which it doesn’t look actually. It was a unique idea to do this kind to paint job, and there are no performance upgrades as well. No doubt that the car is itself an amazing machine that doesn’t needs to be upgraded further. It has a 4.0L V8engine with 710 horsepower. The top speed of the car is 305 km/h with 0-100 in 3.6 secs.

Justin Bieber’s Car collection has many cool cars customized up till now, but he also kept some cars official. This Porsche Cayenne will be a decent car of his collection with a price tag of $84,000 USD. It’s a daily drive car that he’ll be using as. The engine is a 4.0L V8 bi-turbo with about 500 horsepower. Top speed is 286 km/h and 0 to 100 in 4.1 secs

This is more of a luxury car than a performance car, with smooth suspensions that give a comfortable ride. it’s a $100k car offered with a 2.0L four-cylinder engine with 570 horsepower. The top speed of the car is 280 km/h and goes 0to100 in 7.1 secs.

Every superstar and Celebrity prefers to have one in their collection as it’s quite luxurious and most common for every Celebrity. This car is like a house on wheels which a couch and a T.V. as well, it’s the most luxurious car in his collection. The car comes with a 6.2L Ecotech V8 engine which produces 552 horsepower. The top speed of the car is 175 km/h and goes 0 to 100 in 6.1 secs.