Hero-Harley First Motorcycle To Launch In India Next Year 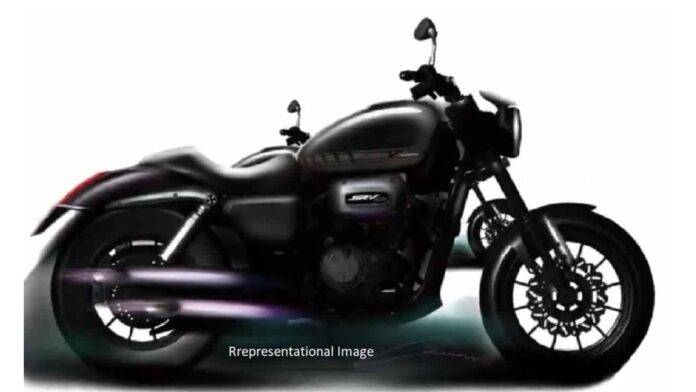 Hero MotoCorp and Harley-Davidson intend to enter the Indian market’s middleweight motorcycle segment, leveraging a mutually beneficial partnership signed a few years ago. The first motorcycle from the alliance will be launched by the end of the 2023-24 fiscal year, targeting the 350 cc to 850 cc space.

According to an internet report, it will be sold through each brand’s separate dealerships and will herald a slew of new models to come. During an investor call, Hero MotoCorp’s chief financial officer, Niranjan Gupta, stated that motorcycles in the “volume and profitable segments of the premium” end will come to life over the next twenty-four months.

The world’s largest two-wheeler manufacturer and the renowned American high-end motorcycle manufacturer are working together to create a platform. It is expected to be modular in nature, with different powertrains and body styles to suit a wide range of customers at various price points. Hero and HD are said to be in the final stages of developing a “midweight category premium motorcycle.”

Motorcycle prices, in particular, have skyrocketed in recent years for a variety of reasons, and more buyers (including first-time buyers) are opting for models priced above Rs. 1.5 lakh. As a result, the 250 cc to 650 cc segment has expanded rapidly as manufacturers introduce new motorcycles to meet demand.

The upcoming motorcycle will be Harley-most Davidson’s affordable in India, aiming for volume sales to compete with Royal Enfield. Previously, the Milwaukee-based brand sold the Street 750 and Street Rod as its most affordable offerings in India, but the Iron 883, which costs around Rs. 12 lakh (ex-showroom), now sits at the bottom of the brand’s portfolio in India.

With the Bajaj-Triumph partnership set to launch its first co-developed motorcycle sometime next year, the middleweight segment is in for an exciting year. Hero recently unveiled the Vida V1 scooter and is currently developing a 300-400 cc Xpulse and a fully-faired motorcycle with the same capacity.