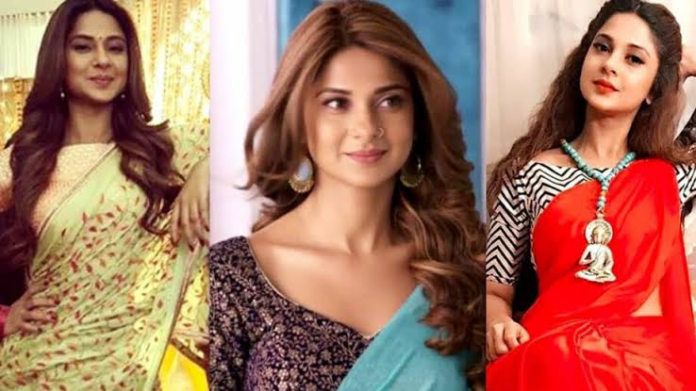 Jennifer Winget is an Indian actress who appears on Hindi television. She is known for her portrayal of Kumud Desai in Saraswatichandra, Maya Mehrotra in Beyhadh, and Zoya Siddiqui in Bepannah. In 2019, Winget played Maya Jaisingh in Sony TV’s Beyhadh 2.

She has been featured on the cover of the ‘TMM’ magazine. Winget was ranked 21st in the 2012 Sexiest Asian Women list of the Eastern Eye. She was also included in the ‘Television’s Top 10 Actresses’ list by Rediff and ’35 Hottest Actresses in Indian Television’ by ‘MensXP.com.’ Her debut film as a female lead was “Phir Se” opposite Kunal Kohli. The film was slated to be released in the year 2015 but unfortunately, the film never got released on the big screens and was later released on the web in 2018.

The actress has this amazing performance car from German carmaker the BMW Z4 which costs about Rs. 70 Lakhs. The car comes with a 2.0-liter inline four-cylinder petrol engine that produces 194bhp of power and 320Nm of torque at 1,450 – 4,200rpm. The vehicle is capable of sprinting from 0-100kmph in 6.6-seconds

Another luxury car from BMW the BMW 5 Series also has its place in Jennifer’s garage. The car comes with a 3.0-liter diesel engine which generates 260BHp and can sprint to the top speed of 250Kmph. BMW 5 series also comes around Rs.70 Lakhs.

The Volkswagen Polo is one of the best hatchbacks available in India this time. The car has a separate fan base in performance and elegance lovers. The car uses a 1.0-litre petrol engine producing 75bhp and 95Nm of torque. Volkswagen polo is priced at Rs. 9 lakhs. It also has solid build quality which is best-in-segment.