The redesigned Yamaha FZS 25 motorbike was released in the country today by Yamaha Motor Company. The new model costs Rs 1,43,300, making it Rs 2,000 more expensive than the previous model. The Yamaha FZS 25 will be available in two new colour schemes for 2022, namely Matte Black and Matte Copper. Both colours can be used to replace the White, Blue, and Green colour schemes. The Metallic Black and Racing Blue colours, on the other hand, remained in the model selection. The pricing has remained same at Rs 1,38,800. It should be noted that all of the above prices are ex-showroom, Delhi.

The 2022 Yamaha FZS 25 Matte Copper model includes black accents, while the Matte Black model has pinstripes and a gold finish on the ‘FZS 25’ emblem. Alloy wheels with a gold finish have been fitted to both models. The new Yamaha FZS 25 hasn’t received any significant updates. A 249cc single-cylinder air/oil-cooled engine with 20.8PS and 20.2Nm powers the new colour versions. A 5-speed gearbox is included with the motor.

Both variants have a lightweight body with a battery that can be removed and swapped. The Yamaha E01 is a sporty maxi-scooter with Bridestone slick tyres. In March 2022, the business will also unveil new medium-size bikes. These versions will be available in Europe, Japan, China, Thailand, and Indonesia, among other places. Yamaha will launch 125cc scooters and 150cc-250cc motorbikes in India during the next five years. 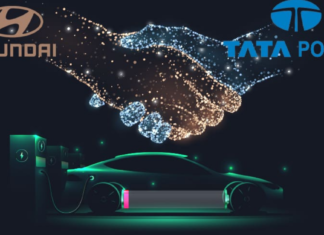