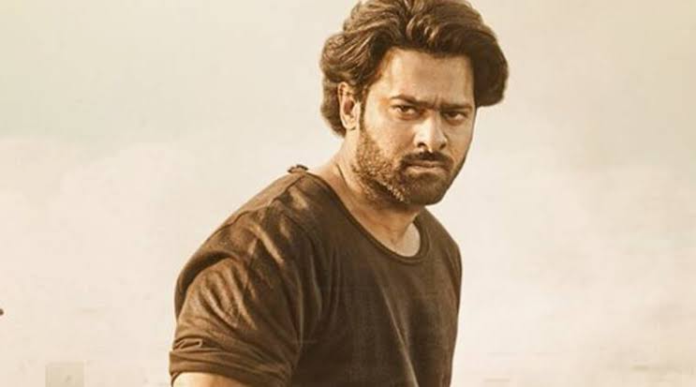 Prabhas who played an amazing role in the historic film Baahubali is no stranger to expensive and luxury cars. Prabhas car collection has some amazing beauties like Lamborghini Aventador S Roadster, Jaguar XJL, And BMW X3. Also, he has some beasts like Rolls Royce Phantom and Range Rover SV Autobiography.

Prabhas a very well-known name in the south film industry. And best known for his significant role in the incredibly popular S.S Rajamouli’s Baahubali the beginning and the conclusion. Baahubali made Prabhas a sensation overnight and since then there has been no looking back.

This Super star loves luxury cars and here is the proof

Most Recent car to the Prabhas car collection the new Lamborghini Aventador S Roadster worth ₹6 Crore INR. The actor took delivery of this beauty on the occasion of his father Surya Narayan Raju’s birthday. This Arancio Argos paint scheme Roadster is the second car in South India.

Rolls Royce Phantom is possessed by numerous large names from the industry including Amitabh Bachchan. The vehicle, which comes at a significant price of Rs 8 – 9 crore, is one of his expensive belongings. Numerous reports suggested that Prabhas wants to purchase this vehicle for quite a long time, and when he hit popularity, he fulfilled his dream.

The Rolls Royce he owns is even higher variant of this iconic car than that of Mr. Bachchan has. The Phantom Draws power from a huge 6.75L, V12, Inline engine that puts out 460 bhp of power. And 720 Nm of torque and pulls it out with the help of a six speed automatic transmission.

The interior on the Rolls Royce Phantom is something which everyone admires it is truly a luxury on wheels. The leather finish and rear passenger seat arrangements add icing in the cake.

One of the features of his collection is the Jaguar XJL. This expensive car has estimated to cost Prabhas around Rs 2.08 crore. This great car catches the core of vehicle fans with its elegant style and classy look. Alongside the exotic design, the Jaguar XJL offers the vehicle owners a superior experience with its luxury interior.

The Jaguar XJL is accessible with a lot of highlights like premium leather finish, JaguarDrive Selector, and many more. In the engine, the XJL gets power from a 3-liter V6 diesel motor which produces a top force of 275 Bhp and a torque of 600 Nm. This incredible engine provides the car with extraordinary performance. The XJL is capable of reaching 97 km/h (60 mph) in 5.6 seconds with a top speed of 249 km/h (155 mph).

The last car in Prabhas garage as well as the list is The BMW X5 SUV. The BMW X5 is also the cheapest car in Baahubali star Prabhas. The BMW X5 is a premium offering SUV from the German car maker in India. The car costs Prabhas around Rs.80 lakhs.