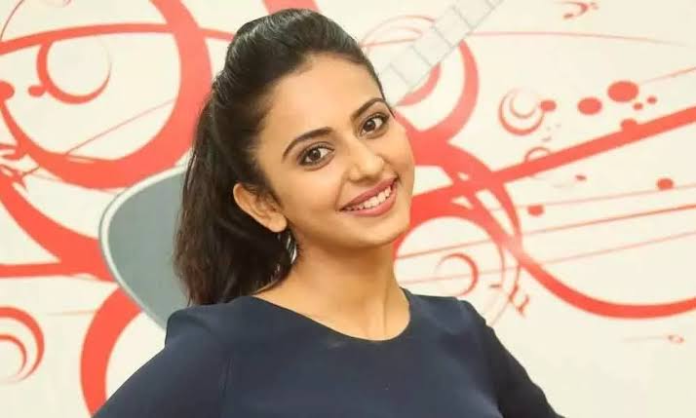 Rakul Preet Singh is a known personality in the Indian film industry. She is prominently been working in Telegu, Tamil, Kannada, and Hindi films. Rakul started her carrier with the Kannada film Gilli. She was also among the participants in the 2011 Femina Miss India pageant.

Rakul is pretty active on social media and also keeps on posting about her cars and lavish lifestyle. According to the resources her net worth revolves around $5 million. Most of the income is from movies, brand endorsements, and the fitness chain she runs along with her brother in Hyderabad. She usually charges $4-4.5 million for a single film. She also owns a luxurious apartment in Hyderabad which she bought recently.

Rakul Preet Singh has some amazing cars in her garage, which she keeps on teasing on social media. We have made of list of her fine car collection.

The amazing car and choice of many celebrities The Mercedes Benz GLE is among the costliest car in Rakul’s collection. The car costs hopping $1.5 million.

The Mercedes Benz GLE 300d is powered by a 2.0-litre diesel engine that makes 245PS of power and 500 Nm of torque. The car is available with 9-speed AT gearbox which is 4 wheel drive module via Mercedes’ 4MATIC all-wheel-drive system.

The model can go from 0-100 kmph in 7.2 seconds. Thanks to the longer wheelbase the car now gets 69mm more legroom for the second-row passenger. The car also has electrically adjustable seats to give a high degree of comfort to the passenger.

Rakul is also among the celebs to own a luxury from Land Rover the Range Rover Sport. The Range Rover Sport is well known for its luxury and safety features. The car costs around $1.5-1.6 million making it the costliest car on the list.

Read More : How to import Toyota Supra to India | How to Import JDM