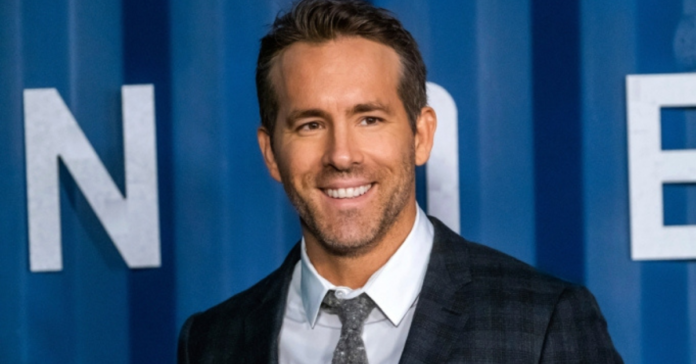 Ryan Rodney Reynolds is a Canadian-American actor, film producer, and enterperneur and is well known for his role as Wade Wilson in Deadpool. The actor is one of the highest-paid actors in Hollywood. He began his career by appearing in the Canadian teen soap opera Hillside but shot to stardom by playing a range of comedy and action roles here in Hollywood films.

Ryan Reynolds has a net worth of $150 million. He got his start as a teen soap opera star, but is now known for his action and comedy roles in films such as “National Lampoon’s Van Wilder” (2002), “The Proposal” (2009), and “Deadpool” (2016). Being one of the wealthiest stars in Hollywood, Reynolds got a serious collection of rides. So let’s take a look at some of his amazing cars parked in his garage.

The Tesla Model S is an all-electric five-door lift-back sedan produced by Tesla.and was introduced globally on June 22, 2012. With the longest range and quickest acceleration of any electric vehicle in production, Model S has a top speed of 249 km/h and can whip from 0 to 100 in just 2.8 seconds. It runs on a dual motor which can generate 825 horsepower and 1300 Nm of torque.

Lamborghini Aventador is a luxurious super sports car with cutting-edge technology & comes at a price of 4,20,000 USD. The sports car accepts no compromise when it comes to design. It advances every concept of performance, immediately establishing itself as the benchmark for the super sports car sector. The Aventador is a 2 seater and has length of 4843 mm, width of 2273 mm and a wheelbase of 2700mm. The beast has a 6.5 L V12 Engine which can generate upto 770 bhp of horsepower at 8500 rpm and 720 Nm of torque at 6750 rpm. The vehicle can catch a top speed upto 350 km/h and can whip from 0 to 100 in 2.9 seconds of time.

The Nissan Leaf stylised as LEAF, is a compact five-door hatchback battery electric vehicle (BEV) manufactured by Nissan. The electric Motor can generate 110 horsepower and 280 Nm of torque. It has a 24 kWh lithium-ion battery which can provide a range of 120 km in a single charge. The vehicle has a length of 4,445 mm, width of 1,770 mm, height of 1,550 mm and a wheelbase of 2,700 mm respectively.