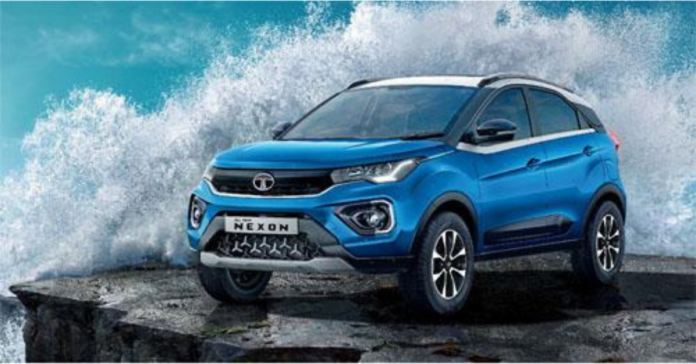 The Nexon compact SUV was first offered by Tata Motors in September 2017, but sales have been sluggish. The Nexon really began to shine in the monthly sales charts after the domestic manufacturer introduced the significantly updated version of the device in early 2020. It quickly outgrew Tiago to occupy the chair at the head of the table after becoming a reliable seller.

In just two years, the Nexon has surpassed the Hyundai Creta and Maruti Suzuki Brezza to become the fourth most popular passenger car in the nation and easily topped the SUV sales charts in 2022. Between January and December 2022, domestic sales of the sub-four metre SUV reached 1,68,278 units.

It fell short of the Swift, the third-place finisher and the first non-Maruti Suzuki model in the top ten, by just over 8,000 units. The robust build quality, which makes it one of the most affordable cars money can buy in India with a Global NCAP safety rating of full five stars and even the pre-facelifted version was given four stars, is one of the main reasons for its success.

Priced from Rs. 7.69 lakh for the entry-level XE variant to Rs. 14.17 lakh for the top-of-the-line XZA Plus Premium diesel variant, the Nexon is also available in a wide range (ex-showroom). A 1.5-liter Revotorq diesel engine and a 1.2-liter Revotron turbocharged three-cylinder gasoline engine provide power for the five-seater.

New-Gen 2023 Swift Spotted Testing For The First Time With New...