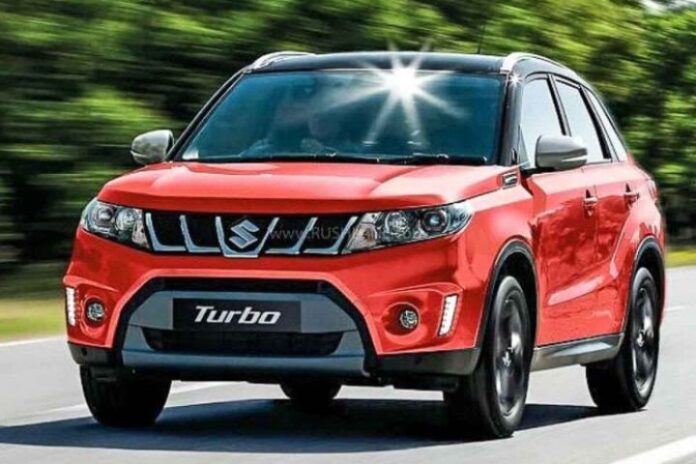 The Indian auto industry will witness a flurry of new launches over the course of the next year or so, mostly in the Rs. 10–18 lakh price range where demand has been strong recently. There will be new models from companies like Maruti Suzuki, Hyundai, Kia, Mahindra, Citroen, and others; here are the ten most likely ones:

The Toyota Urban Cruiser Hyryder’s top four grades have already had their prices released, and the remaining variants will follow suit in the upcoming weeks. Both a 1.5-liter strong hybrid and a 1.5-liter mild hybrid engine are available for the midsize SUV, with the mild hybrid engine likely costing around Rs. 9.5 lakh for the base model (ex-showroom).

The all-new Urban Cruiser, which is based on the most recent Maruti Suzuki Brezza, is about to be released and will feature a number of interior and exterior changes. It will be propelled by a 1.5-liter K15C mild-hybrid petrol engine with a maximum output of 105 PS and a maximum torque of 138 Nm. Either a six-speed AT or a five-speed MT will be mated to it.

Maruti Suzuki will announce the Grand Vitara’s domestic market price in the latter part of this month; it may range from Rs. 9.35 lakh to Rs. 19 lakh (ex-showroom). It is built on the Global C platform and shares many similarities with the Toyota Urban Cruiser Hyryder. The hybrid SUV has a claimed range of close to 28 kmpl and it will also offer an AWD configuration.

The next-generation Verna is already being tested on public roads by Hyundai, and it will probably hit the market sometime in 2019. The newest Elantra and global Sonata will serve as design inspirations for the midsize sedan, which will probably continue to be powered by the available engine options. Furthermore, a significant upgrade to the interior is anticipated.

The updated Creta from Hyundai will be one of the models that the company launches in the early months of the following year. It has already begun to be sold in Southeast Asia and has undergone a significant exterior redesign that adheres to the newest Sensuous Sportiness design aesthetic. Additionally, it will get new features like ADAS, and the available powertrain options won’t change.

In the first half of 2019, MG Motor India is expected to release an affordable EV based on the Wuling Air EV. It may cost between Rs. 10 and 13 lakh (ex-showroom), go by the codename E230, and have a 2,010 mm wheelbase. With a claimed range of about 150 km, it might use LFP cylindrical cells with a battery pack capacity of about 20 kWh to 25 kWh.

The first Citroen electric vehicle for India will go on sale the following year. It will probably resemble the C3 hatchback and be a compact electric SUV. Since pricing will be the determining factor in this model’s success, it will be interesting to see how the French manufacturer positions it.

By the end of this year, test drives for the Mahindra XUV400 will start; the price will be announced and deliveries will start in January 2023. The small electric SUV competes against the Tata Nexon EV Max with a 456 km claimed range on a single charge. In addition to having more than 60 connected features, the XUV400 is longer than the Nexon EV.

To further spice up the midsize SUV market, the facelifted Seltos is also anticipated to debut in 2023. The styling and interior will be updated, and the equipment list will be updated in response to the intensifying competition.

The premium hatchback Baleno’s SUV coupe counterpart, the Maruti Suzuki YTB, will probably ride on the Heartect platform. The global debut is said to take place at the upcoming Auto Expo in January 2023, when it is anticipated to go on sale. A 1.0-liter three-cylinder BoosterJet petrol engine with turbocharging will be installed in it.

Upcoming Bikes In September 2022 In India