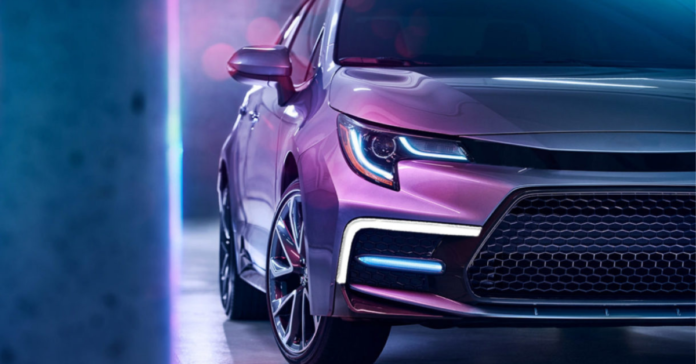 In May 2022, Honda plans to introduce the new City e:HEV hybrid car in India. Hybrids, according to the Japanese automaker, might be an immediate solution to rising gasoline prices. The new City e:HEV is said to have a fuel economy of 26.5 kilometres per litre.

Not just Honda, but also the Toyota-Suzuki joint venture is betting on extensively localised, strong hybrid automobiles to appeal to budget-conscious shoppers. Furthermore, these vehicles will comply with the new, harsher emission standards. Other automakers, such as Tata and Mahindra, are betting big on EVs, but the Japanese manufacturers’ approach is radically different.

MSIL, Toyota, and Honda see hybrids as a crucial “bridge strategy” before Indian shoppers make the switch to all-electric vehicles. Hybrid autos are nearly 15-20% more expensive than traditional gasoline vehicles. These hybrids, on the other hand, have a 35-40% higher fuel efficiency than gasoline vehicles.

In 2022, Toyota and Suzuki will release hybrid SUVs in the country, while Honda will launch the new City hybrid. In addition, Honda is developing a new midsize SUV for the Indian market. The next Honda SUV, which is set to debut in 2023, is expected to have the City’s hybrid powertrain.

Hybrid automobiles, according to Japanese automakers, will eventually lead to increased localization of electric vehicle parts, making them more affordable to a wider client base. Toyota and Suzuki will offer a localised hybrid option in their mid-sized SUVs.

A 1.5-litre 4-cylinder normally aspirated Atkinson Cycle petrol engine is combined with two electric motors in the new City hybrid. The electric engine produces 109bhp with 253Nm from 0 rpm, while the gasoline motor produces 98bhp with 127Nm. One of the electric motors functions as an integrated starter generator, resulting in increased fuel efficiency and lower emissions. The other motor is a traction motor that is attached to the wheels. A 0.734kWh lithium-ion battery powers the City hybrid.

There is only one fixed gear ratio in the powertrain. Engine Drive (only using a petrol engine), EV Drive (just using an electric motor), and Hybrid Drive are the three driving modes available (running on a combination of both).