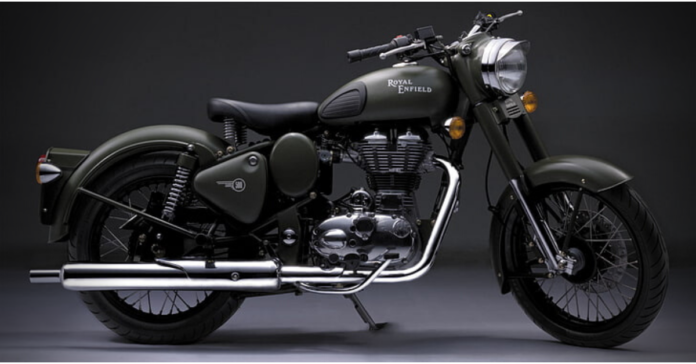 In the world of motorcycles, Royal Enfield is a household name. In India, this firm is known for producing classic and retro-style cruiser bikes. They have now begun to follow the modern trend as well. Every three months, the firm has pledged to deliver a motorcycle. So, as we’ve seen with the Meteor 350, the new-generation Classic 350, and the recently announced Scram 411, they work hard to bring new bikes to market as planned. The Scram 411 is a nice combination of an off-roader and a great city bike. This year, Royal Enfield will release even more motorcycles. In this post, we’ve listed up three bikes that you might see in the Indian market soon.

Royal Enfield will release the Cruiser 650 for customers who want more power but still want the feel of a cruiser. It would essentially be a Meteor with a larger engine. A parallel-twin, 648cc, air-and-oil-cooled engine adapted from the 650 twins will power this 650cc motorbike. The engine will produce 47 horsepower and 52 pound-feet of torque. It is anticipated to cost between Rs 3 lakhs and Rs 3.2 lakhs (ex-showroom).

The Royal Enfield Shotgun 650 is a large, attractive Bobber that the firm has shown off several times. Shotgun’s engine will be derived from the Royal Enfield 650 twins once again. That means a strong 648cc air-and-oil-cooled parallel-twin engine with 47bhp and 52Nm of torque would be installed. It is anticipated to cost between Rs 3 lakhs and Rs 3.2 lakhs (ex-showroom).

The Royal Enfield Hunter 350 is a retro-styled roadster. It will share a 349cc air-cooled single-cylinder engine with the new-generation Classic 350 and the Meteor 350, which produces 20bhp and 27Nm of torque. This engine is paired with a five-speed manual transmission. It could be released in the second quarter of 2022, with prices starting at Rs 1.70 lakhs (ex-showroom).