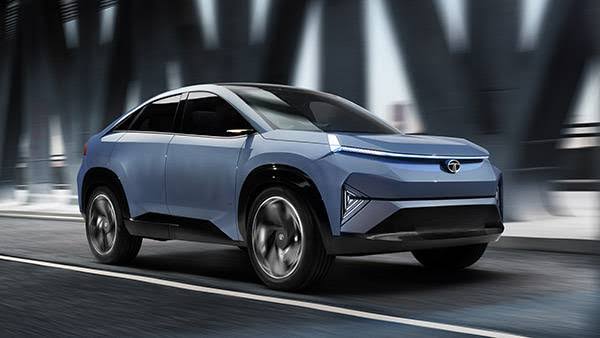 Many things have changed for India’s automotive maker Tata Motors in the previous few years. They’ve grown in popularity, and they’re now developing new models for customers. The brand’s sales have also increased. One of the numerous reasons for its growing popularity is the all-new design for SUVs and other items, as well as the construction quality. To improve their position, Tata Motors plans to add new models to the market. Tata plans to introduce six new SUVs to the market in the coming years. Here’s what Tata Motors is supposed to provide.

Last year, Tata introduced the Punch compact SUV to the market, and it rapidly proved a hit with purchasers. Its popularity can be attributed to its tough design and 5-star safety ratings in the Global NCAP crash test. The engine is one of the Tata Punch’s flaws. A 1.2 litre, three-cylinder naturally aspirated petrol engine is offered. Tata is claimed to be working on a solution to the problem and plans to release a more powerful turbocharged version of the engine. Punch Turbo will produce 110 horsepower and 140 pound-feet of torque, just as the Altroz i-Turbo.

The Tata Nexon EV was introduced to the market a few years ago and is presently India’s best-selling electric SUV. Tata is now working on various upgrades to the EV in order to preserve its position. The company is currently contemplating some visual enhancements as well as a longer driving range. The automobile is intended to have a range of 400 kilometres. The latest version boasts a range of 312 kilometres.

In their respective segments, the Tata Harrier and the Safari are both popular SUVs. Tata Safari is based on the 5-seater Harrier SUV, as we all know. Only a 2.0 litre turbocharged diesel engine is available in both SUVs at the moment. Most of its competitors in the sector offer both gasoline and diesel engines. Tata is developing a petrol engine for both SUVs, so this will soon change.

This idea was unveiled by Tata Motors at the 2020 Auto Expo. This proposal drew a lot of attention due of its name. Tata drew inspiration for this design from the original Tata Sierra SUV. Tata had then stated that, depending on public reaction, it would consider putting this concept into production. Some rumours have recently appeared online claiming that the Tata Sierra will only be available as an electric car.

Tata has unveiled a concept for their next-generation electric vehicle. CURVV is the name of the idea, which sports a coupe-like external appearance. In India, the production version of the Tata Curvv is planned to debut in 2024. It will be the first car from Tata Motors to be released as an electric vehicle. At a later date, an ICE version of the SUV will be released.

Tata is expected to introduce a mid-size SUV to bridge the gap between the Nexon and Harrier. Tata is rumoured to be developing a premium crossover or small SUV to compete with the Hyundai Creta, Kia Seltos, MG Astor Volkswagen Taigun, and Skoda Kushaq. More details about the SUV are currently unavailable, although it is likely to feature a unique design, similar to previous Tata goods. The SUV is likely to be available with both petrol and diesel engines from Tata.