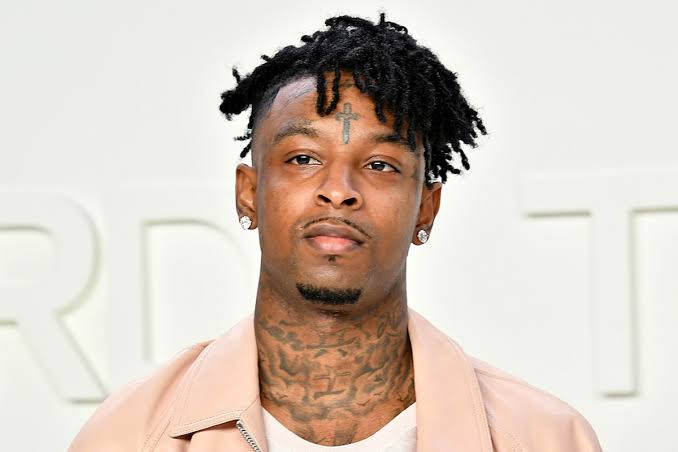 Shéyaa Bin Abraham-Joseph, better known by his stage name 21 Savage, is a rapper, songwriter, and record producer. Born in London, he moved to Atlanta with his mother at age seven. He became known for the 2015 mixtape The Slaughter Tap  before attaining nationwide attention following an EP with producer Metro Boomin called Savage Mode (2016), and its popular singles “X” (featuring Future) and “No Heart”, as well as guest features on Drake’s 2016 single “Sneakin'” and Post Malone’s 2017 single “Rockstar”.

21 Savage is an American hip hop recording artist who has a net worth of $12 million. He is a popular rap star who at times has been one of the 20 highest-paid rappers in the world.

Porsche 911 Targa new model comes with all new roof technology with the original Targa Design. 21 Savage spend around $150,000 for this one.

21 Savage has the frist generation Camaro in his garage. This car has a V8 engine price is about $60,000.

This is probably the most luxurious car in entire car collection the interior of the car looks like living room. The price of this moving luxury on wheel $205,000.