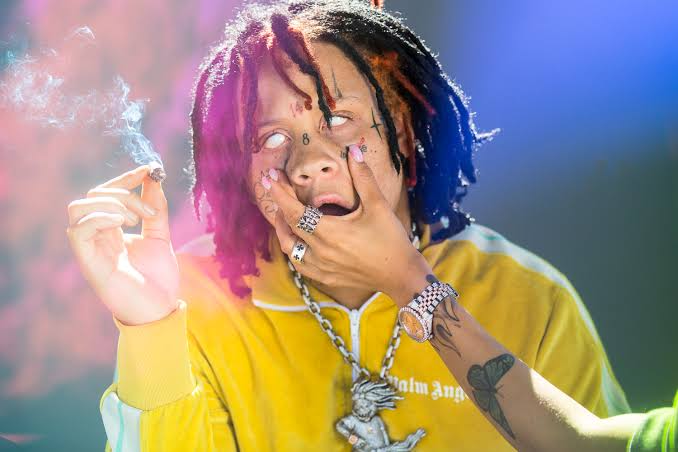 Rapper and Singer Trippie Redd’s car collection has only two cars. But he has customized his Corvette V8 Convertible and Bently Bentayga which makes it an amazing collection.

In July 2019, Trippie claimed to CNW that his net worth is actually $16 million. Also, he has bought a home for his mother for $300 thousand.

Trippie has customized this car by himself painting it in chrome red color and has forged wheels designed by Trippie. The car has been painted all over with a lot of animes and drawings. He has also put the led light under the hood and inside the car to look cooler and show his universe. The Corvette V8 Convertible Widebody normally costs $70,000 but after all the work done on it, the car can cost somewhere around $1,00,000.

He has Bently Bentayga SUV which is also customized by him. The rapper has painted this car in yellow and also drawn paintings and animes on the car. The normal price of Bentayga reaches $250,000 but Trippie’s car can easily go up to $300,000.