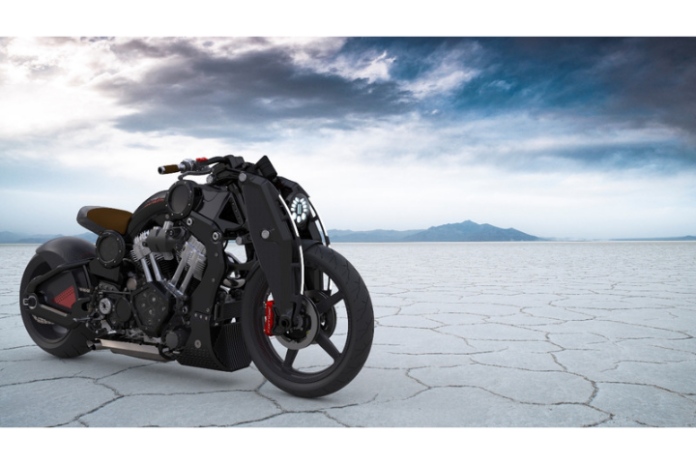 Even though motorcycles aren’t necessarily seen in the bracket of expensive items and it’s mostly cars that take the top spots there. However, some motorcycles stand out as exceptions as they cost a lot more than one would normally imagine. Here, we’ve rounded up some of the most expensive motorcycles in the world, and to start with, all of them cost more than the popular German luxury car models.

The Panigale V4 Superleggera is a superbike produced by the Italian manufacturer ducati. It produces top-of-the-range motorcycles in Bologna. Besides from the design, the Superleggera V4 reflects a meticulous attention to detail. Furthermore, the 6-speed 998cc engine produces 224 hp at 15,250 rpm and also gain a top speed of 380 kmph. The vehicle costs about £86,000 and is listed on 5th number in our list.

The newly renamed Combat Motors wasted no time in unveiling a raft of new and expensive metal, which this is the first of on this list. However Combat Fighter is a modern take on the choppers and bobbers of old, featuring girder front forks, carbon fibre everything, and a monstrous 2,163cc engine. However, the motorcycle costs about £80,000 and ranks 4th on our list.

The american brand delivers an unrivalled riding and ownership experience through an obsession for innovative design. However, the KRGT-1 is a custom production American performance cruiser. Its 2,032cc engine generates 122 hp and 230 Nm of torque at 2000 rpm. Besides, the machine can gain a top speed upto 110 mph and costs £90,000.

The Aston Martin AMB 001 is the first sport motorcycle produced by the British manufacturer Aston Martin from 2020. The motorcycle has a turbocharged motor, which is very unusual for a production motorcycle. The AMB 001 is priced at £1,08,000 and also can gain a top speed of 299 kmph.

The combat motors wraith costs a whooping 1,25,000 Euro and tops our list. Combat motors is an american originated brand which produces top-notch and one of the best motorcycles in the world. The beast belts out an astonishing 195 Nm of torque and also gets a 2,163cc V-Twin engine. Furthermore, the engine generates 145 hp at 5,100 rpm.