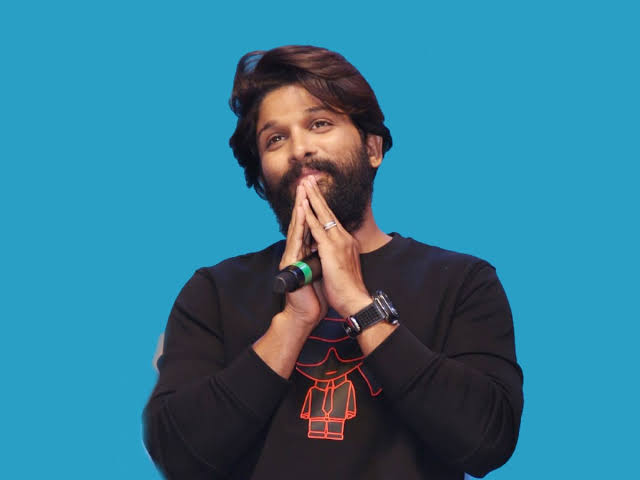 Allu Arjun is one of the most successful and widely praised entertainers in the South entertainment world. Prominently known as a stylish superstar of the South film industry, Allu Arjun has a massive fan base. On the personal front, Allu Arjun loves his vehicles, and the same is known to every one of his fans. AA loves cars and has a variety of luxury rides in his garage.

He has a great range of cars which includes various luxury cars. All things considered, we have made a list of Allu Arjun’s fancy rides for you. Interested in knowing it then let’s have a look at the article below.

Celebrities in the Indian film industry are fond of SUVs, Specifically, when it comes to Range Rover everyone has a soft corner for SUV’S. How come Mr. Stylish Super Star be not on the list. Allu Arjun has always been a fan of muscular SUV’s he owns the most popular SUVs The Range Rover Vogue. The Car known for its heavy pricing in India costs about INR 2.13 crore and goes up to 4.13 crore (ex-showroom).

The Range Rover Vogue is furnished with leather-clad seats. Also comes with a special back seat bundle which gives the rear passenger airline-style twin seating. The car powers from a 3.0 liter, 6 cylinder engine which deliver 335 BHP against 450 Nm. And accelerates from 0 to 100 kmph in just 5.4 seconds with a top speed of 210 kmph.

Allu Arjun’s car collection additionally includes Rs. 75 lakh Hummer H2. Not a lot of Indian VIPs own Hummer. Hummer H2 can hit the top speed of 190 km/hour and it takes the vehicle 9.2 seconds to raise from 0 to 100 km/hour. The Star with the Hummer H2 has been spotted many times by fans on Hyderabad streets.

Hummer H2 SUV stays the most powerful and incredible four-wheeler in the world. It is literally put in its very own class with a monstrous SUV body line and styling. The SUV has a 6162cc engine which gives out a maximum power of 393 bhp and a maximum torque of 393 bhp.

Allu also has a white Volvo XC 90 T8 Excellence, which costs up to INR 1.31 crore (ex-showroom). The vehicle gets its force from a 2.0-liter twin-super turbocharged gas burner which can convey a most extreme force of 400 BHP against a torque force of 640 Nm. The vehicle has an amazing fuel mileage of 42 kmpl and can arrive at a top speed of 180 km.

He has made numerous public appearances with this car. And he also loves to ride the car to the shooting locations.

The XC 90 T8 Excellence can speed up from a stop to 100 kmph in 6 seconds. The vehicle can guarantee both the driver and the passenger a safe journey with a noteworthy security highlight. The list includes eight airbags, ABS with EBD, child safety lock, anti-theft alarm, back safety belts, safety belt alarms, and so on.

The Next One in Allu Arjun Garage is a Black Mercedes GLE 350D the German Luxury with impressive performance. He has modified the car in his own way, we can see Allu Arjun written on the side guard near the hood. The car costs Rs.75 lakhs(ex-showroom) which is a bit higher for the class.

The Jaguar XJL seems to be Allu Arjun’s favorite car, as seen going to occasions and shows in the swanky white car. The vehicle costs around Rs. 1.2 crores. The inside of the vehicle has first-class leather upholstery. A 10-inch HD screen and foldable business tables for rear passengers. The armrest of the Jaguar XJL has buttons that control the windows, lights, and footrest, etc.

The cost of Allu Arjun’s BMW X6m is INR 92.2 lakh (ex-showroom). Promoted as a Sports Activity Coupé by BMW, the X6 offers every one of the great characteristics of an SUV (AWD system, high ground clearance, all-weather endurance capability, wide wheels, and tires) which are joined with a coupe’s stance.