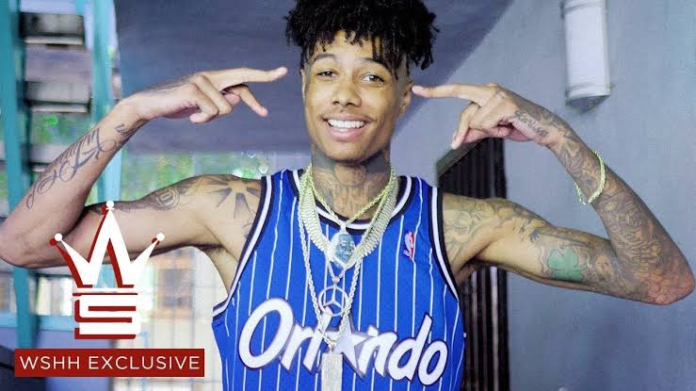 Blueface Car Collection and Net Worth

Johnathan Michael Porter also famous by stage name Blueface is an American rapper and songwriter from Los Angeles. The rapper is best known for his song ‘Respect My Crypn’, which made him a viral internet meme. He released that song on WorldstarHipHop’s YouTube channel. The video was later viral on Twitter.

Blueface’s net worth is estimated to be $4 million in 2021. His major earning source is his songs which he has either written or rapped. He also earns well from youtube and he has worked with famous rappers in the US like Cardi B and YG.

Blueface has this amazing Corvette C8 which generates 490 Horsepower and costs around $68,000. The Chevrolet Corvette (C8) is the eighth generation of the Corvette sports car manufactured by American automobile manufacturer Chevrolet. Chevrolet claims that the C8 can accelerate to 60 mph (97 km/h) in 2.9 seconds.

Blueface has bought this car in the luxury matte blue finish which costs $160,000. This car has a maximum power output of 630Bhp with its Handcrafted AMG 4.0L V8 Biturbo engine. The interior of the car is done with leather and Blueface has chosen it in black.

The rapper also has one of the most powerful and expensive SUVs the Mercedes AMG G63. It is also the top model in the G-class lineup and the price of this SUV is around $200,000. He has painted this car in Black color and the wheels on the car are done in metallic blue.

Blueface has crashed this car once and that news went viral. This car costs $200,000 and has a 4-liter twin-turbo V8 engine that produces 563 horsepower. Inside, the Panamera has a lavish cabin with leather upholstery for the seats. Additionally, there is an instrument with two seven-inch screens and an analog rev counter between them.

American Rapper Blueface Car collection also has Lamborghini Huracan EVO RWD Spyder which comes with a powerful Lamborghini V10 engine. Which can generate 570Bhp and 540Nm of torque. The interior of the car is designed to give ample space and exceptional comfort. It costs $230,000.