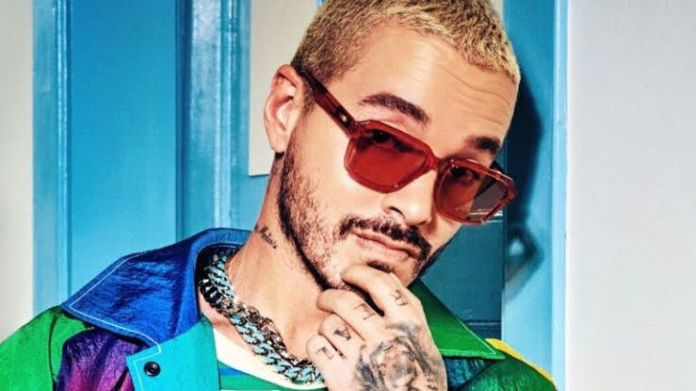 José Álvaro Osorio Balvín, better known as J Balvin, is a Colombian singer. He has been referred to as the “Prince of Reggaeton”, and is one of the best-selling Latin music artists with sales of more than 35 million records worldwide. Balvin was born in Medellín, Colombia. At age 17, he moved to the United States to learn English, where he lived in both Oklahoma and New York. He then returned to Medellín and gained popularity performing at clubs in the city.

J Balvin is a Colombian reggaeton singer who has a net worth of $20 million.

This modernized version of iconic G-Class has all AMG go fast bits and bobbles including a 577 horsepower twin-turbo V8 engine under its squared off hood. Jay Balvin opted for a white version with custom jodo rims. The 2021 G63 starts around $160,000. Most vehicles go for considerably higher than due to the multiple customization options.

The Land Rover Defender 90 is a British off-road vehicle has four wheel drive and was developed in the 80’s from the original land rover series which was launched at the Amsterdam motor show in 1948. J Balvin has customized it with a silver colour and it cost around $50,000.