BMW plans 24 launches in 2022 including bikes and cars 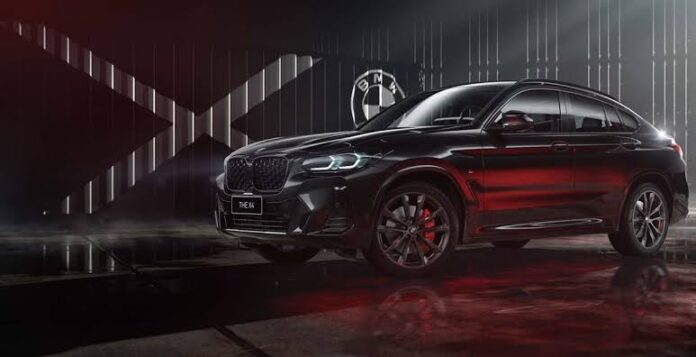 Following one of the most successful first quarters in India this year, BMW, the German luxury vehicle and motorcycle maker, has announced that by the end of 2022, it plans to launch 24 new models in the nation.

In addition, the Munich-based automaker recently recorded a tremendous increase of over 25% in four-wheeler sales and a 41% increase in two-wheeler sales in the first quarter. Despite the worldwide semiconductor shortage, the Ukraine crisis, and China’s COVID-19 shutdowns, a senior corporate official remarked, the company has managed to execute this monumental task.

Before the end of the year, BMW will reveal the details of 19 new four-wheelers and 5 new two-wheelers. In addition, by the end of this month, it will unveil the i4 all-electric car in the country. “The product offensive continues for this year,” BMW Group India President Vikram Pawah told PTI on the company’s product plans in India for 2022. We have a total of 24 releases planned for this year, with 19 vehicles and five motorcycles.” He went on to say that the all-electric sedan i4 will be one of the 19 new cars, and that the model would be unveiled at the India Art Fair at the end of April, but that the “big launch” will take place in May, and that “it will be the first luxury electric sedan to hit the Indian market.”

In its results from January to March 2022, the German automaker declared that it had one of the greatest quarters in the country. The company managed to deliver a total of 2,815 four-wheelers across the country, representing a 25.3 percent increase. A total of 2,636 BMW sedans and SUVs were sold, with 179 MINI premium small vehicles being sold. Sales of the group’s motorcycle brand, BMW Motorrad, surged by 41.1 percent to 1,518 units during the same time.

“The supply is currently a little restricted,” Pawah added, referring to the strong sales figures. We could have sold a lot more because we have over 2,500 four-wheeler orders and around 1,500 motorbike orders on the books. It could have easily been doubled,” says the author. “It is a dynamic position this year with all the logistical issues and supply situations across the world, that will define how we do,” he added when questioned about the full-year expectations in light of the Q1 results. We have a strong order pipeline in place. If we can achieve that, we will undoubtedly have a record-breaking year.”

“The semiconductor scarcity that we experienced is yet to be totally overcome,” the senior official said when asked to explain on the challenges. There are also extra obstacles presently arising as a result of the geopolitical situation in Ukraine or the current COVID-19 shutdowns in China.”

BMW announced in November of last year that three electric vehicles would be launched in India within six months, speeding the country’s electric mobility journey. The company’s technological flagships were the all-electric SUV iX, all-electric MINI premium hatchback, and all-electric sedan BMW i4.